China’s COVID case “explosion” not due to relaxed rules, WHO says, as 1st deaths reported since easing 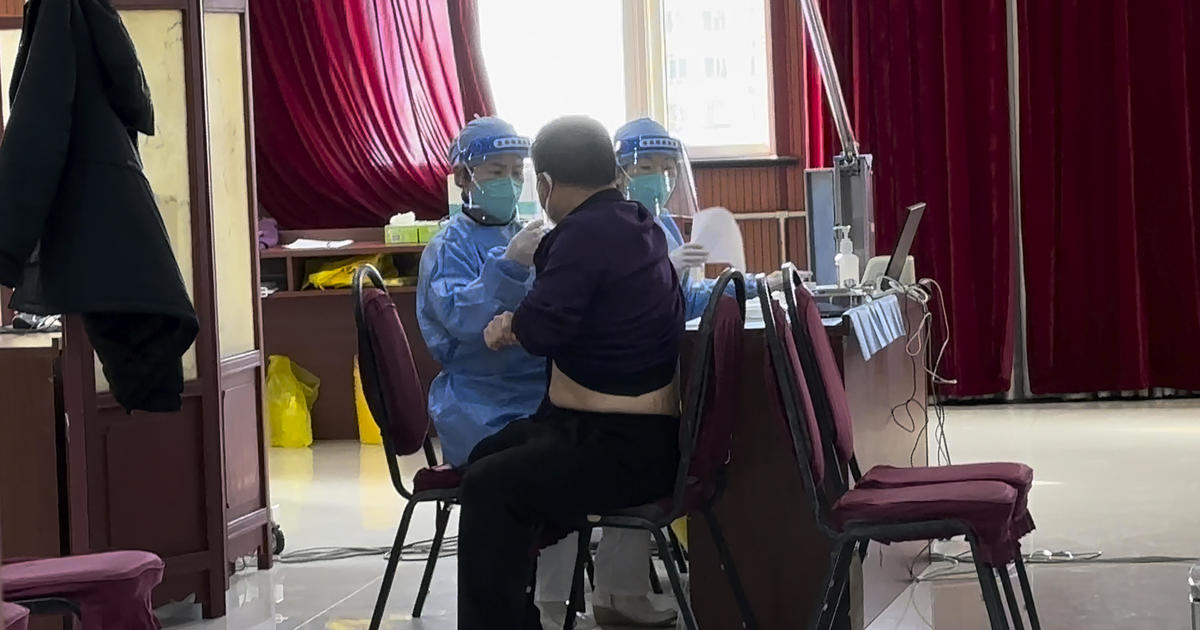 
China is facing its biggest public health challenge since the start of the coronavirus pandemic more than three years ago. Nine days after the government abruptly abandoned its draconian “zero-COVID” policy, halting mandatory mass-testing and forcible quarantines, COVID-19 is once again spreading like wildfire across the vast country.

On Friday, local media outlets within China‘s tightly controlled press reported some of the first fatalities blamed on COVID since the restrictions were lifted. Two former Chinese state media journalists died in Beijing, on December 8 and 15, according to the outlets. Both were men in their 70s. Official government agencies have not yet confirmed the deaths were due to COVID — no coronavirus fatalities have been officially reported since the controversial zero-COVID policy was lifted.

But the World Health Organization says the strict policy of the last three years had stopped working anyway.

If so, no one had told the Chinese public.

The sudden U-turn by the ruling Communist Party just over a week ago hurled Beijing into chaos, with people unsure what the new rules were, or why they had been changed so dramatically. At “fever clinics” across the capital, people feeling under the weather have waited and worried for hours to be tested for the virus and get treatment for whatever is ailing them.

For three years, Chinese officials had drilled the message into people’s minds that COVID-19 was a killer. As of nine days ago, the official message suddenly changed, telling people that, unless they’re really sick, they should just stay at home and get better.

The about-face in policy and rhetoric has been reinforced by upbeat state messaging, urging people to just get back to normal.

But Beijingers still aren’t buying it. The still-empty streets and businesses of the capital show they’re opting for extreme caution.

“I have to be more careful now,” said Liu, a 26-year-old Beijinger who works in e-commerce. “Because no one else is going to protect me.”

On a visit to a Beijing hospital, China’s COVID-19 czar Sun Chunlan said the priority now was treatment, not case prevention and elimination. As part of the sweeping changes, the government admitted that it had stopped counting cases and promised a new focus on vaccinating the vulnerable. Many elderly Chinese remain un- or undervaccinated.

Rare protests that erupted across China at the end of November, demanding an end to the rolling lockdowns and other restrictions of the zero-COVID policy, may have nudged the state away from the control measures. But grim economic data — and quite possibly knowledge of a looming infection tsunami — may have been clinchers in Beijing’s decision to pull the 180-degree turn.

And this surge is just getting started.

A study partly funded by the Chinese Center for Disease Control and Prevention has warned the country urgently needs to roll out vaccinations and anti-viral drugs if it’s going to avoid 1 million COVID deaths over the coming weeks and months.

Elizabeth Palmer has been a CBS News correspondent since August 2000. She has been based in London since late 2003, after having been based in Moscow (2000-03). Palmer reports primarily for the “CBS Evening News.”