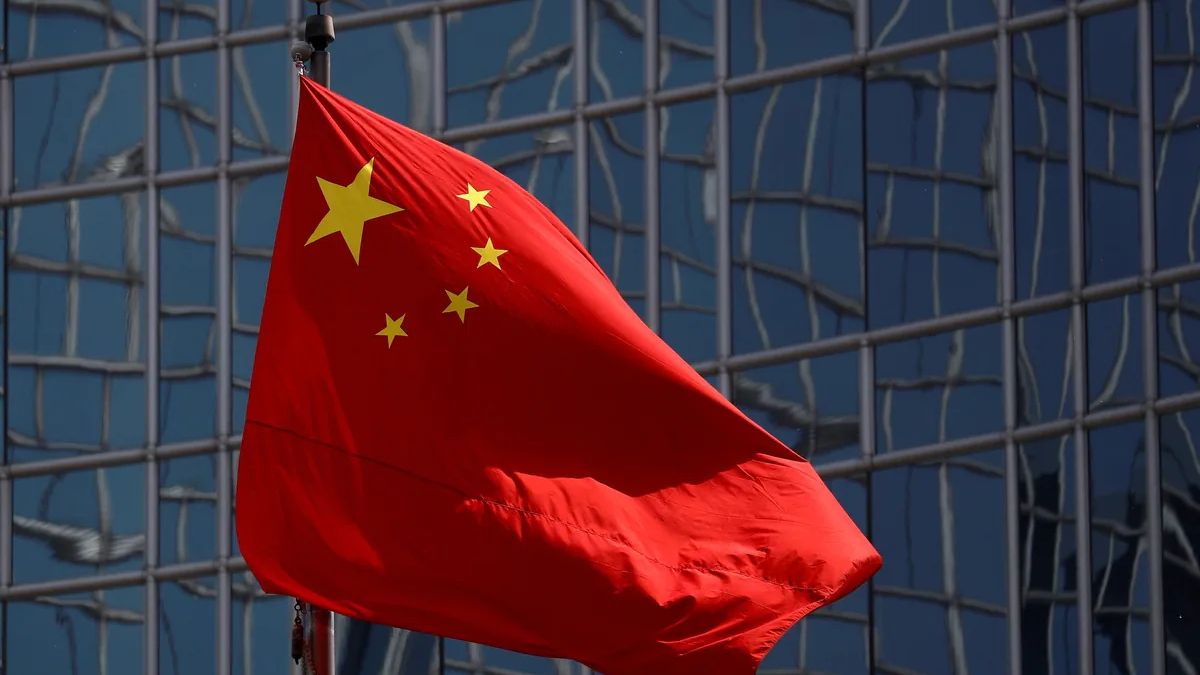 
China on Saturday criticized the latest US decision to tighten export controls that would make it harder for China to obtain and manufacture advanced computing chips, calling it a violation of international economic and trade rules that will “isolate and backfire” on the US.

“Out of the need to maintain its sci-tech hegemony, the US abuses export control measures to maliciously block and suppress Chinese companies,” said Foreign Ministry spokeswoman Mao Ning.

“It will not only damage the legitimate rights and interests of Chinese companies, but also affect American companies’ interests,” she said.

Mao also said that the US “weaponisation and politicisation” of science and technology as well as economic and trade issues will not stop China’s progress.

She was speaking after the US on Friday updated export controls that included adding certain advanced, high-performance computing chips and semiconductor manufacturing equipment to its list, as well as new license requirements for items that would be used in a supercomputer or for semiconductor development in China.

The US said that the export controls were added as part of ongoing efforts to protect US national security and foreign policy interests.

US-China relations have deteriorated in recent years over technology and security issues. The US has implemented a raft of measures and restrictions designed to prevent China from obtaining chip technology, while China has earmarked billions for investment into the production of semiconductors.

“We understand the goal of ensuring national security and urge the US government to implement the rules in a targeted way — and in collaboration with international partners — to help level the playing field and mitigate unintended harm to US innovation,” the Semiconductor Industry Association, which represents US semiconductor industry, said in a statement.