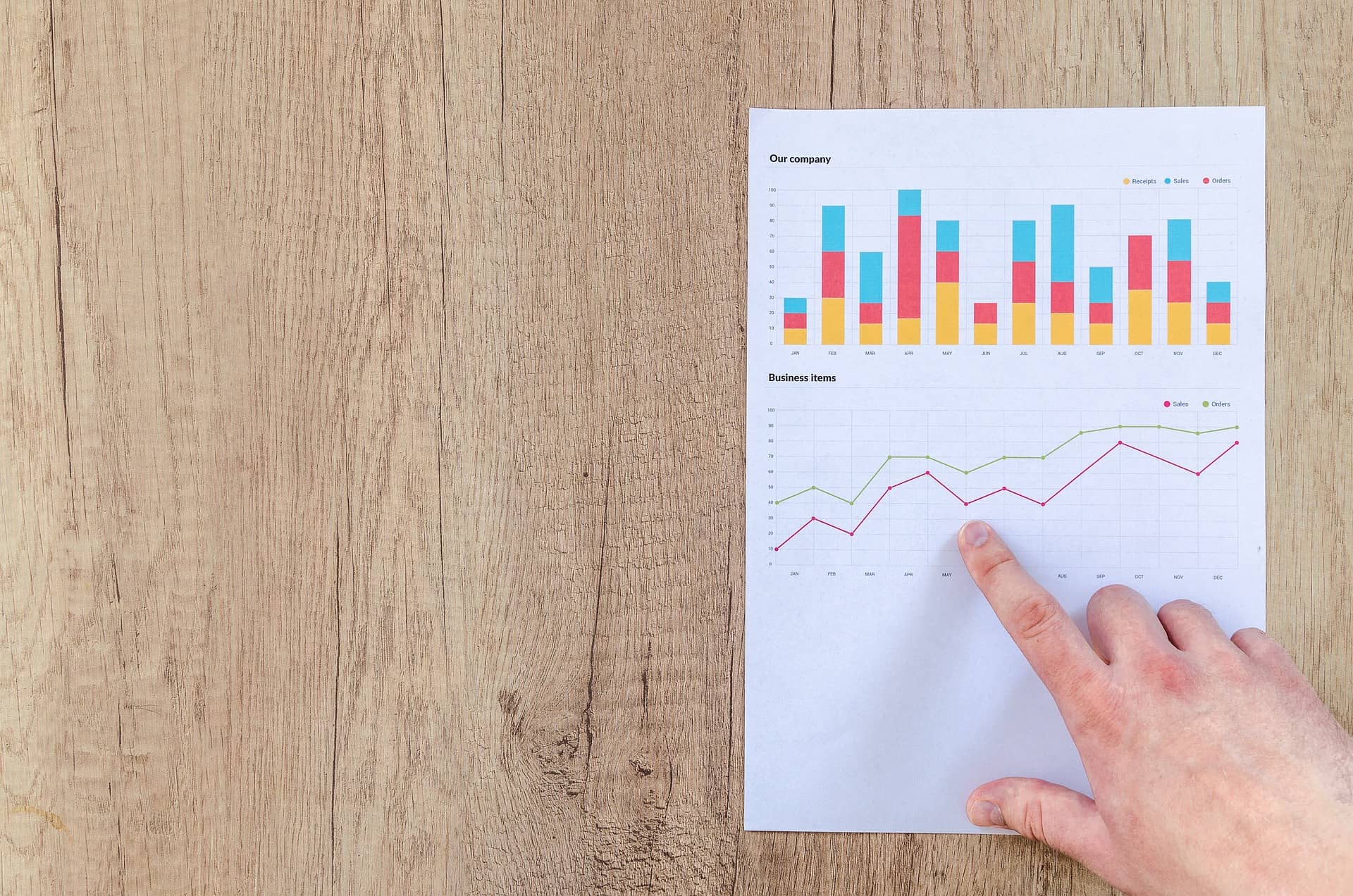 
The leading blockchain for sports and entertainment Chiliz has scored 29% gains in the last week. Most of October saw CHZ trade below the $0.2 mark. However, the last few days of the month saw the token break past this barrier. It established a new local high of $0.2524 today. This is the first time CHZ is reaching this high in the last 30 days.

Several developments are responsible for CHZ’s recent growth. First, the blockchain recently released Cayenne, its Scotville testnet’s fourth and final phase. Plus, the FIFA world cup is scheduled to kick off this November. Being the football organization’s official crypto token, market participants expect an increase in demand during the period.

The next edition of the FIFA World Cup will be the tournament’s 22nd iteration and will be held in Qatar. The tournament will last for 28 days, beginning from November 20 to December 18. As the world cup draws closer, fan tokens are seeing a price surge, looking to outperform meme coins like SHIB. Demand for CHZ on the Chiliz network may remain strong thanks to the tournament’s offers.

Chiliz is a platform where sports fans can get involved with their favorite teams. This is achieved by providing them with a variety of incentives, including monetary bonuses, event tickets, and access to exclusive sales. The value of Chiliz’s native cryptocurrency, CHZ, has increased by 29% over the past week. This is mostly due to the growing acceptance of blockchain technology in the sports business. The CHZ token functions as both an internal currency and a means of exchanging fan tokens among users.

In the context of the FIFA World Cup 2022, CHZ is the only cryptocurrency that will be utilized directly by the fan community. However, there are other cryptocurrencies that will be present, although in the capacity of sponsors. Crypto.com was the first to introduce itself to the public by announcing its tournament sponsorship in March 2022. Crypto.com is already well-known as a brand sponsor of several sports, including Formula 1 and the Italian Serie A.

What the Charts Say About Chiliz Next Price Movement

Chiliz is currently worth $0.2524, and there was $460 million worth of trades in the last 24 hours. The token has seen a 4.04% gain in the last day. It started the day trading at $0.2613, establishing a local high. Traders expect a price increase in the days ahead. This is because the token converted its $0.2345 resistance level to support, keeping the currency steady at its current levels. The CHZ/USD 4-hour chart has been trending upwards, suggesting that the positive momentum for CHZ will continue.

The CHZ/USD pair has finished a 23.6% Fibonacci retracement. Thus, a bearish breach below $0.2345 might reduce the price to the 38.2% Fib level. There is some uncertainty in the market as both the RSI and MACD indicators are in conflicting buying and selling zones. Thus $0.2345 is a key level that will affect buying and selling decisions in the coming days.