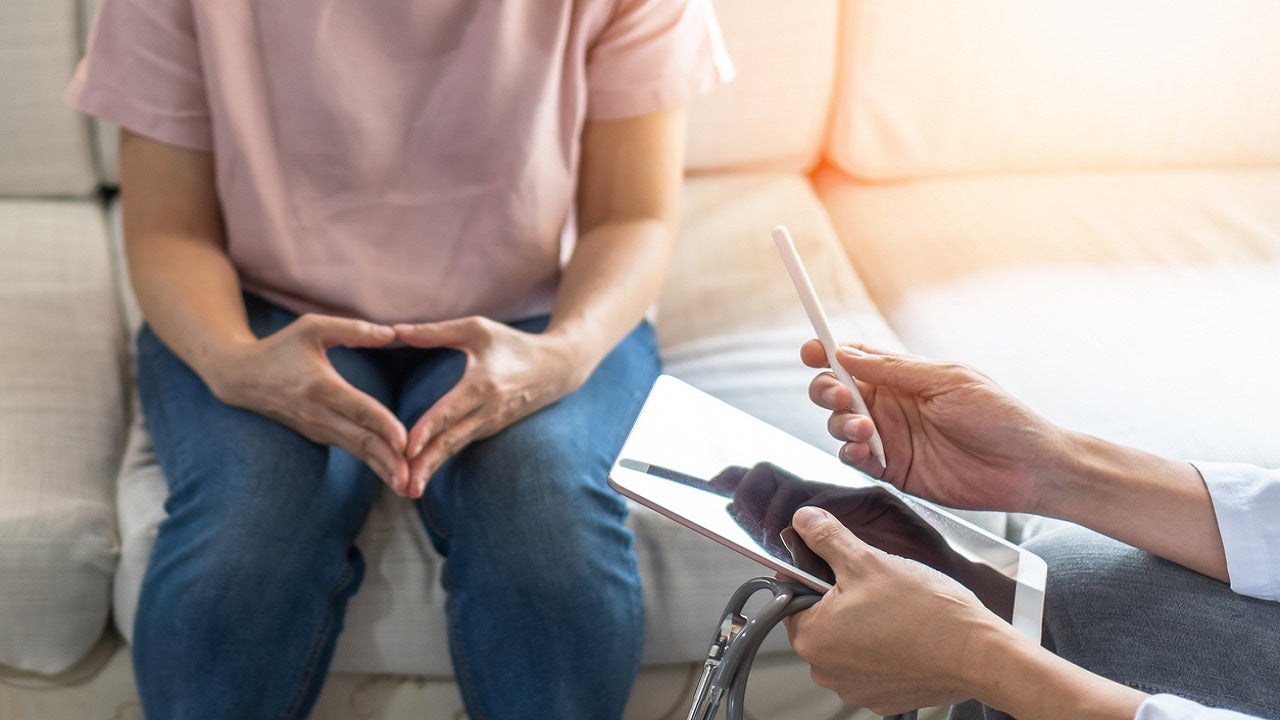 
A new National Institutes of Health (NIH) study found a link between chemical hair-straightening products and uterine cancer, suggesting that frequent users may be more at-risk.

The study, which was published Monday, tracked 33,947 racially diverse women between the ages of 35 and 74 for an average of approximately 11 years. 378 women in the study developed uterine cancer.

“We estimated that 1.64% of women who never used hair straighteners would go on to develop uterine cancer by the age of 70, but for frequent users, that risk goes up to 4.05%,” study leader Alexandra White of the U.S. National Institute of Environmental Health Safety (NIEHS) explained.

The presence of so-called endocrine-disrupting chemicals in hair straighteners may be the cause of the link. Fragrances, parabens and phthalates may impact the endocrine’s system ability to regulate hormones.

The newly-published study found that the women who used chemical straightening products more than four times in the previous year had two and a half higher chances of developing uterine cancer, after accounting for other individual risk factors.

“However, it is important to put this information into context. Uterine cancer is a relatively rare type of cancer,” White added in a statement.

BREAST CANCER AND MAMMOGRAMS: 3 KEY QUESTIONS WOMEN OF ALL AGES SHOULD ASK BEFORE THEIR SCANS

Uterine cancer is the most common gynecologic cancer in the United States.
(American Cancer Society/Getty Images)

Additionally, researchers found that using hair straighteners less frequently in the past year was also associated with a higher uterine cancer risk. But the difference was not statistically significant – meaning it may have been due to chance.

NIEHS researchers concluded that, though hair straightener use and uterine cancer did not differ by race, Black women may be more at-risk.

“Because Black women use hair straightening or relaxer products more frequently and tend to initiate use at earlier ages than other races and ethnicities, these findings may be even more relevant for them,” Che-Jung Chang of NIEHS said.

Fragrances, parabens and phthalates may impact the endocrine’s system ability to regulate hormones, which then may cause uterine cancer.
(iStock)

According to the Center for Disease Control and Prevention (CDC), uterine cancer is the most common gynecologic cancer in the United States. While rare, it is more common than cervical cancer and ovarian cancer.

Reuters contributed to this report.