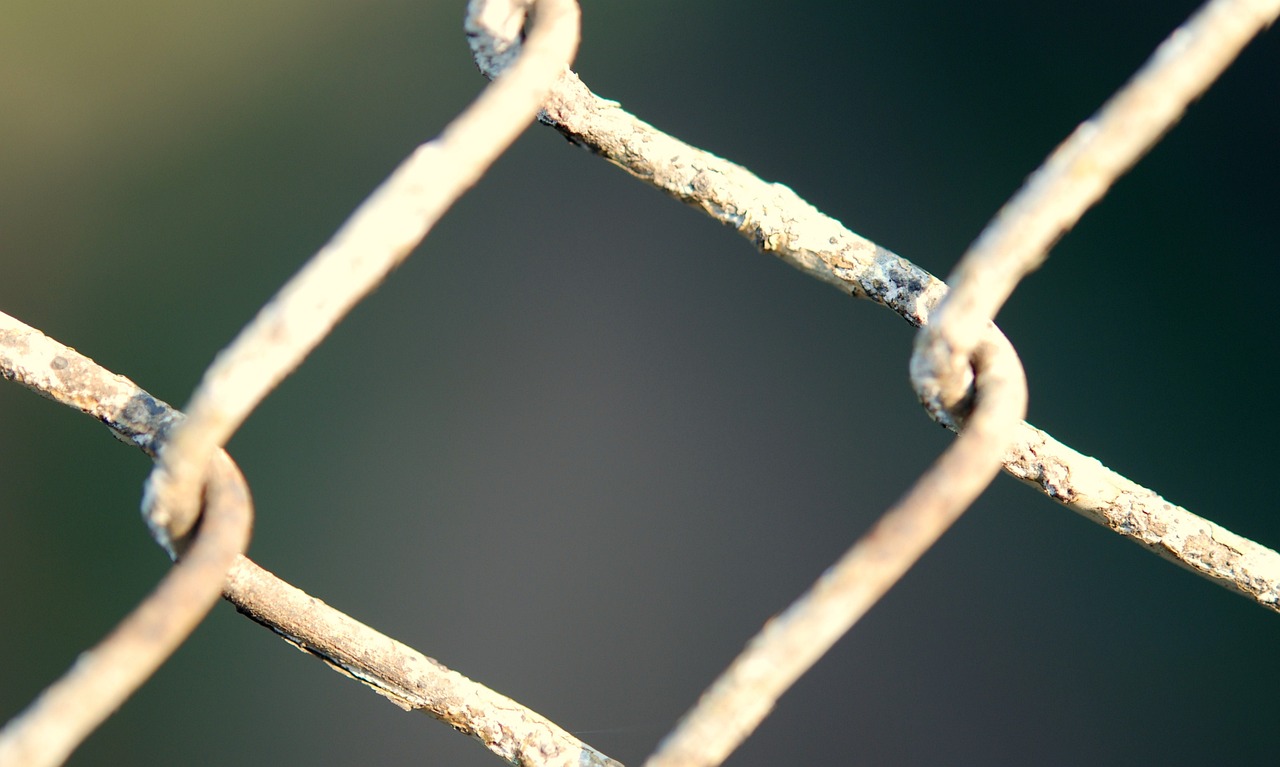 
Chainlink price movement this weekend was interesting as the market saw it rise unexpectedly. The crypto recorded increasing whale and shark activities leading to a spike. The oracle service provider witnessed token additions worth over $313 million on whale and shark LINK addresses.

The price movement of many cryptos has been uncertain, given the volatility in the market. While many have recorded a steady climb, others have continued downward with little rallies.

Before this new record, LINK price wasn’t doing well. But this past weekend saw the token shooting to $8. Currently, LINK is trading at $7.8, with a market capitalization of $3.8 billion over the last 24 hours.

According to data from Santiment, the whale transactions on Chainlink reached a 4-month high over the weekend. The whale activities caused a spike in market activities, teasing the $8 level a few times.

The whale activities remained strong all through October. Saturday recorded 33 LINK transactions worth over $1 million, the highest whale activity since June 27.

Since September, Chainlink has been the target of investors and crypto traders. The $8 is a strong resistance level for Chainlink (LINK). A break in the price above the $8 level could have LINK moving upwards. Chainlink has been consolidating strongly within the $6-$8 range for some time now.

Aside from Chainlink, other altcoins witnessed a strong price rally last week. Memecoin, Dogecoin (DOGE), and Shibu Inu (SHIB) prices increased significantly, with DOGE trading at over 100% gains on the weekly chart.

However, DOGE has entered a correction level and is now trading at $0.14 with an 8.68% price decline. It currently has a market cap of $13.8 billion.

Ethereum also recorded a strong price rally and has increased by nearly 20% on the weekly chart. ETH has exhibited dominance over BTC price-wise throughout October.

Following reports from Santiment, Ethereum’s price dominance over Bitcoin and other crypto continue even as October ends. It came after an increase in new ETH addresses was created.

This development is the first notable competition for oracle service providers such as Chainlink. Chainlink has grown into a strong data feed network, bridging blockchain-based systems and real-world online infrastructure.

Binance will use its Oracle services on the BNB chain before extending to other services. It will provide up to 1,400 decentralized applications and enable Web3 partners to tap into existing data sources.

Binance wants to achieve more reliability with its Oracle network by sourcing price data from centralized exchanges. It will aggregate the prices using an intelligent algorithm. If successful, the Oracle network will compete with similar service providers like Chainlink.