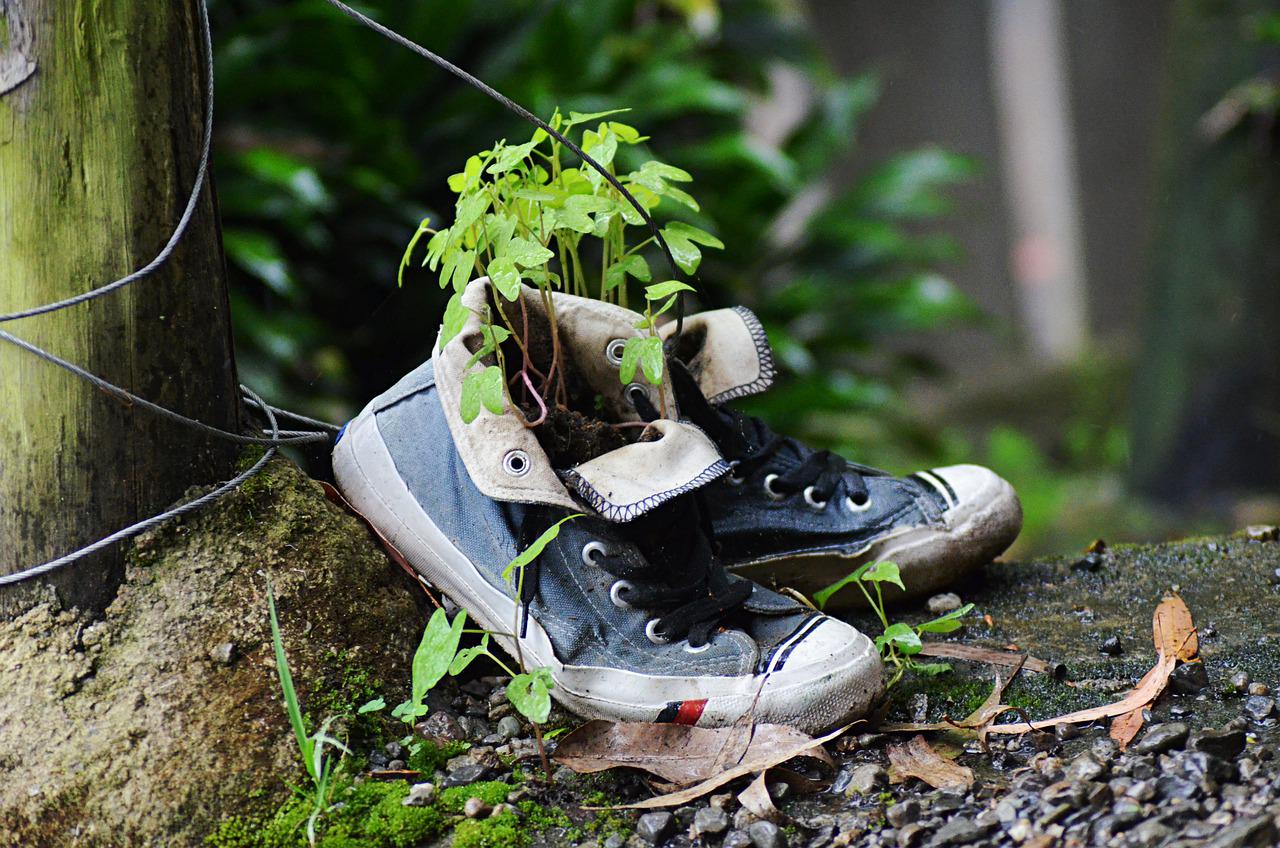 
The saga that has been Celsius’ downfall this year has been well documented. CEO Alex Mashinsky has been a focal point of crypto critics after his engagement in ‘taking over‘ Celsius’ crypto strategy in the 11th hour before the platform’s pseudo-shutdown.

That isn’t slowing down a persistent Mashinsky, who, despite enduring a slew of bankruptcy procedures, continues to trudge along in forecasting some sort of future for Celsius. This week, Mashinsky is looking to reposition Celsius as a digital asset custody firm, according to a new report from The New York Times.

About a year ago, state regulators across a handful of U.S. states started setting their sights on yield-generating platforms such as BlockFi and Celsius. Celsius, for some time, was offering aggressive rates for holding tokens on the platform. At it’s highest point last year, Celsius held tens of billions of funds and at times, promised double digit percentage yield that was compounding weekly.

As 2022 came into the fold, the market was middling but certainly not into ‘bear mode’ when Mashinsky and company rolled out their initial “custody solution.” Within a few months later, following the crumbling of Terra Luna, the platform was revealed to have exposure to DeFi protocols, including the likes of Terra’s Anchor Protocol, and was experiencing strong headwinds from more aggressive market conditions. It was around this time that Mashinsky starting deepening his position in company strategy. By July, the company had frozen user funds and filed for bankruptcy.

The Pivot: Can It Work?

The short stroke is that Celsius’ credibility is just as bankrupt as it’s balance sheet. Take one look at Celsius’ Twitter replies for a prime example. While Delta and Pepsi recovered from bankruptcy, they did so in different eras, and more importantly: neither was beholden to mass amounts of customer’s wealth. The brand image and identity behind the firm is likely a ship too far sailed.