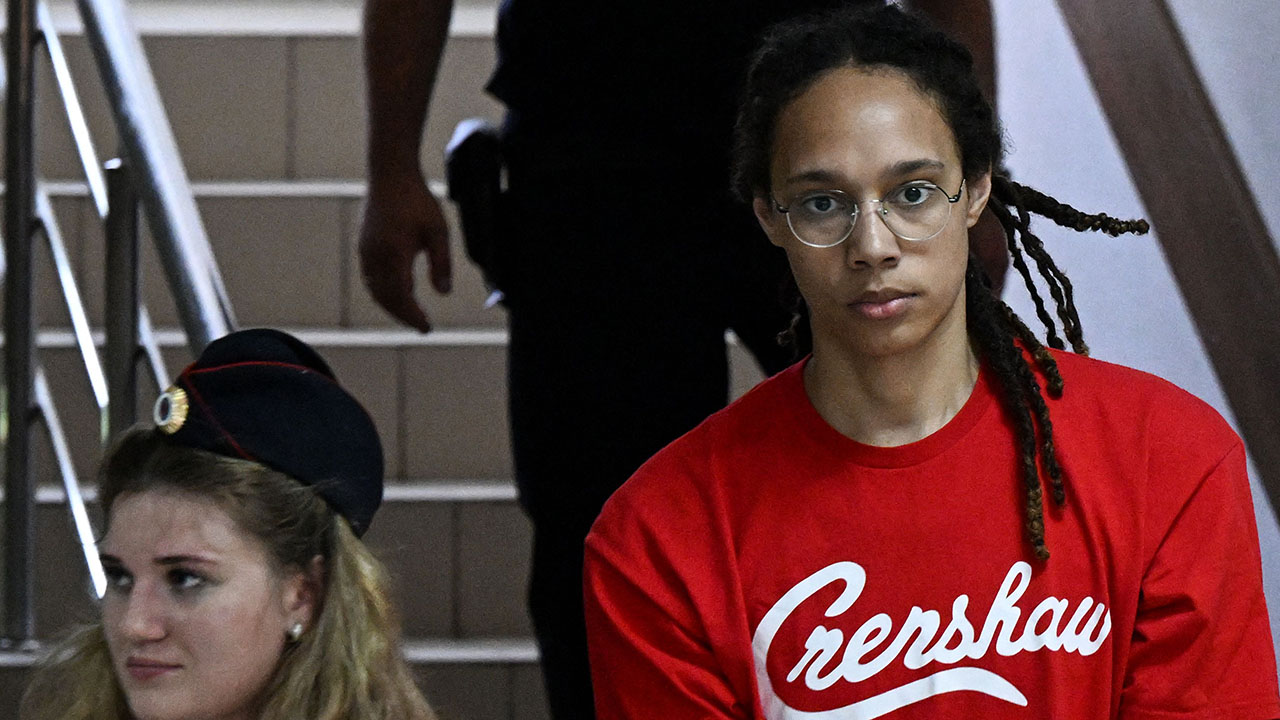 Imprisoned basketball player Brittney Griner’s guilty plea to drug charges may play a role in speeding up her exit from Russia, but it’s a risky gamble that may have significant downsides, a hostage expert told Fox News Digital.

“I can’t say that’s the right or the wrong thing to do because, in any event, the Russian system … it’s not our system,” said Hugh Dugan, the acting special envoy for hostage affairs during the Trump administration. “But that’s the gamble based on the direction that her attorneys counsel her.

“To our eyes, it looks like, OK, this gets her into that status where they can do a [prisoner] swap.”

Griner, who pleaded guilty to drug charges July 7, has been held in Russia since February after Russian authorities say they found vape cartridges containing hashish oil in her luggage.

The guilty plea does not bring an end to the case, but some have suggested it could speed up the process along with Griner’s exit from prison. She could make herself eligible for a prisoner swap between Moscow and Washington, D.C.

Dugan explained that, by the books, Griner would have to return to the U.S. and finish her sentence in an American prison, something he believes would not happen in any formal manner if it occurred.

“In that type of prisoner swap, you’re supposed to finish your sentences and respect the judgment of each respective country,” he said, adding that he would “doubt that the Russians would force their guy to sit in prison there for another so many years.

BRITTNEY GRINER HAD DOCTOR’S RECOMMENDATION FOR MEDICAL CANNABIS IN U.S.

Rebekah Koffler, president of Doctrine & Strategy Consulting and a former DIA intelligence officer, explained that most details of any dealings would remain out of the public and within diplomatic channels.

“They don’t want anything public,” she said. “The one thing about the Russian system that is very, very different from the American system is that there’s virtually no independent judicial process, especially in cases of high visibility like that.”

WNBA superstar Brittney Griner sits inside a defendant’s cage during a hearing at the Khimki Court in the town of Khimki outside Moscow July 15, 2022.
(Natalia Kolesnikova/AFP via Getty Images)

She added that it depends on “what Putin wants.”

Dugan worried that by pleading guilty — even if Griner does intend to make herself eligible for a prisoner swap and speed up her exit from Moscow — Griner has made Russia’s negotiating position stronger.

Part of the issue arises from Griner “admitting” to her criminal activity, which Dugan argued makes it difficult to classify her a hostage. He noted that officials had a hard time arguing for her “hostage” status since she was in pretrial proceedings for months already, meaning her status would more qualify as “wrongfully detained.”

“It’s a roll of the dice as to what we’re dealing with,” he said, noting that if Griner tried to argue her innocence, the Russian courts could set her next hearing months or even years later. “Russia will do what it wants anyway. … It’s kind of a no-win situation no matter what.”

And Griner is not the only American in Russian custody. Trevor Reed recently returned home, but Paul Whelan, an executive at automative supplier BorgWarner, remains in prison after he was left out of the prisoner swap that brought Reed home.

Peter Aitken is a Fox News Digital reporter with a focus on national and global news.