Britons told to not 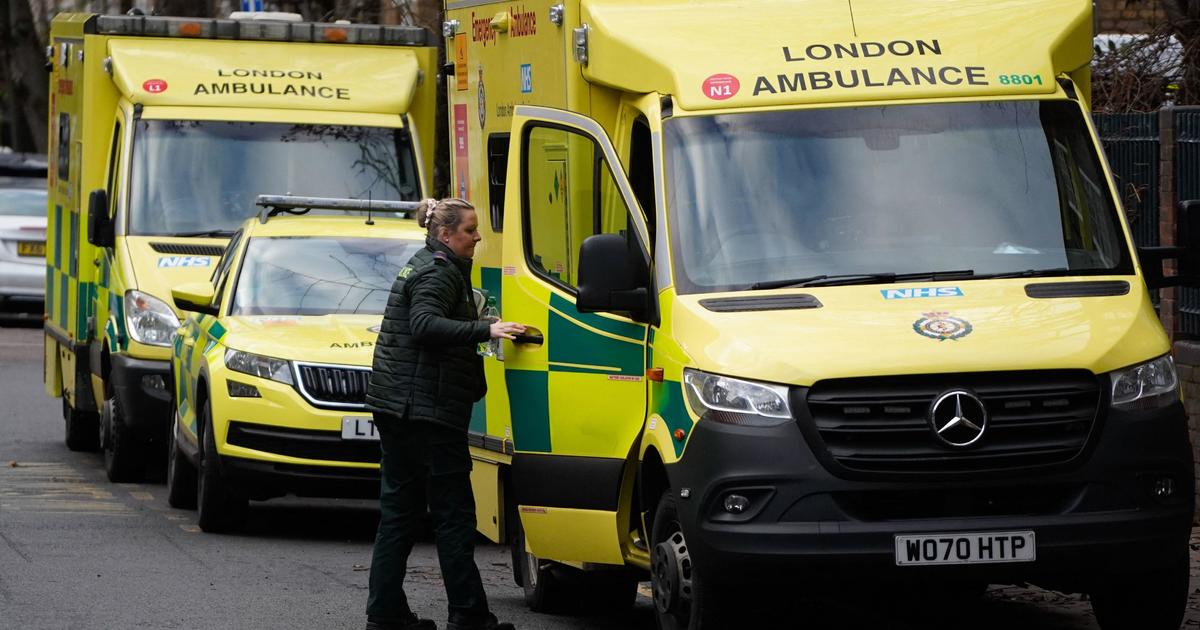 
London — Thousands of ambulance workers in England and Wales went on strike on Wednesday, saying their pay and working conditions have been compromised by years of government underinvestment and cuts. It’s the latest in a series of industrial action by workers in the U.K. – including nurses and rail workers – who say they are struggling in the face of under-staffing, double-digit inflation and skyrocketing energy bills.

“It’s getting worse and worse by the day. It’s never nice going to someone who has been waiting five, six, seven or 10 hours for an ambulance,” student paramedic Sam Catcliffe told Britain’s Press Association news agency. “We needed to take action to get our voice and point across. Hopefully something gets resolved from it.”

Some ambulance service workers were due to remain in their posts during the strike to make sure the most severe emergencies could be attended to, and the military was brought in to fill some of the gaps.

Even so, most ambulance services in England and Wales declared so-called “critical incidents” on Wednesday, which the National Health Service defines as  “any localized incident where the level of disruption results in the organization temporarily or permanently losing its ability to deliver critical services, patients may have been harmed or the environment is not safe requiring special measures and support from other agencies, to restore normal operating functions.”

On Tuesday, Britain’s health secretary, Will Quince, said members of the public should avoid taking any unnecessary risks during the ambulance strike Wednesday, due to pressure on the service.

“Where people are planning any risky activity, I would strongly encourage them not to do so because there will be disruption on the day,” Quince said, urging anyone with a life-threatening emergency to still call the U.K.’s emergency number, 999. He also advised people not to travel if they didn’t need to or to play rough sports.

“If there is activity that people are undertaking tomorrow, whether it’s – for example – contact sport, they may want to review that,” Quince said. “If there are unnecessary journeys I would say, don’t. No.”

The national medical director of NHS England, Stephen Powis, said, “it’s the season of parties, pre-Christmas, so do enjoy yourself, but obviously don’t get so drunk that you end up with an unnecessary [emergency room] visit.”

Patients are currently facing long wait times for an ambulance, and when that ambulance does eventually arrive at the hospital, they often have to wait outside for hours, because there are no available hospital beds.

“A lot of the time, I’ll sign on to an ambulance, and the first job of the day is to go down to the hospital, relieve the night or day crew, and then I will spend my whole shift outside the hospital,” Harry Maskers, an emergency medical technician from Cardiff, Wales, told the Associated Press.

In addition to ambulance workers, thousands of nurses staged industrial action earlier this month, citing similar concerns to paramedics, including staff shortages due to Brexit, which has made it more difficult for Europeans to work in the U.K., and burnout from the COVID-19 pandemic.