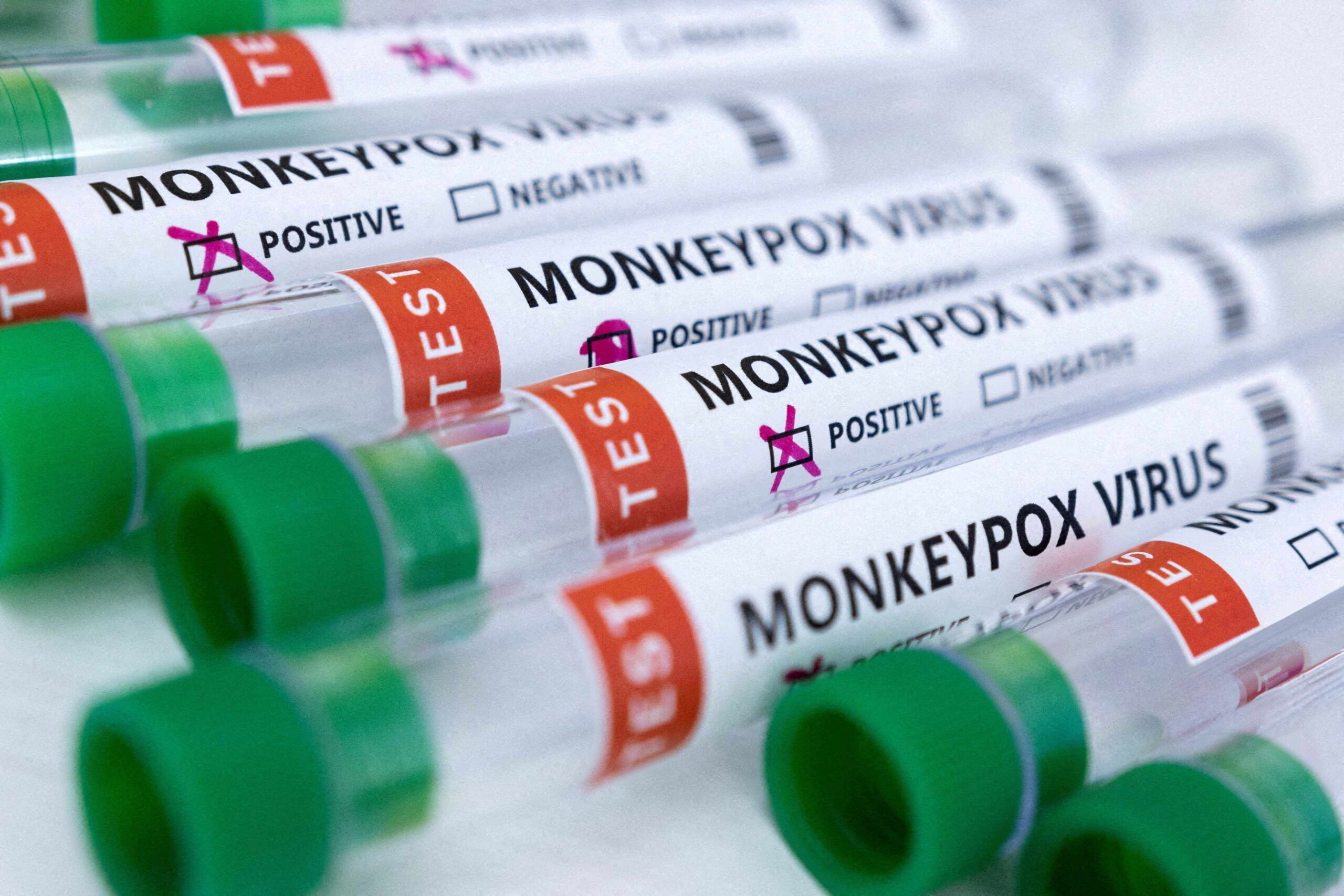 The British scientists behind one of the major therapeutic COVID-19 trials have turned their focus to treatments for monkeypox, a viral disease that has been labeled a global health emergency by the World Health Organization (WHO).

The team from Oxford University behind the so-called RECOVERY trial – which honed in on four effective COVID treatments – on Tuesday unveiled a new trial, dubbed PLATINUM, to confirm whether SIGA Technologies’ tecovirimat is an effective treatment for monkeypox.

Although there are vaccines developed for the closely related smallpox that can reduce the risk of catching monkeypox, there are currently no treatments that have been proven to help hasten recovery in those who develop the disease.

MONKEYPOX: WHAT YOU MUST KNOW ABOUT THE VIRUS — AND HOW TO PROTECT YOURSELF

More than 40,000 confirmed cases of monkeypox – including a handful of deaths – in over 80 countries where the virus is not endemic have been reported since early May. Over 35% of the current global case count is in the United States, while the UK has over 3,000 confirmed cases.

The virus is transmitted chiefly through close contact with an infected person. It typically causes mild symptoms including fever, rash, swollen lymph nodes and pus-filled skin lesions. Severe cases can occur, though people tend to recover within two to four weeks, according to the WHO.

The British scientists behind key COVID tials have switched their focus from COVID to monkeypox, testing a new drug, Tpoxx, which is currently undergoing clinical trials.
(REUTERS/Dado Ruvic/Illustration)

Siga’s drug, branded Tpoxx, has been cleared to treat diseases caused by the family of orthopoxvirus that includes smallpox, monkeypox and cowpox by the European Union and United Kingdom, but due to limited trial data it is generally only used in severe cases in Britain.

In the United States and Canada, the drug is only approved to treat smallpox.

Since smallpox has been eradicated, and cases of monkeypox and cowpox typically occur sporadically, studies to assess the effectiveness of the drug in infected people have so far not been carried out.

Instead, its effectiveness is based on studies in animals infected with lethal doses of orthopoxviruses, as well tests of the medicine’s effects in healthy humans.

The PLATINUM trial, funded by a 3.7 million pound ($4.35 million) UK government grant, aims to recruit at least 500 participants. Participants will either be given a 14-day course of tecovirimat twice daily, or a placebo.

To assess the drug’s effectiveness, the rate at which lesions heal, the time taken until patients test negative for the virus, and the proportion of patients who require hospitalization due to complications will be tracked.

“I’m hoping that we can have a result before Christmas, but it depends on the rate of recruitment,” said Sir Peter Horby, Professor of Emerging Infections and Global Health at the University of Oxford and the director of the new Pandemic Sciences Institute.

Earlier this month, U.S. officials indicated they were planning a randomized clinical trial in the country to determine whether tecovirimat should secure U.S. approval for monkeypox.

Siga, which sells an oral and intravenous formulation of the drug, has already received $60 million worth of orders for oral tecovirimat this year.

Meanwhile, the only approved monkeypox vaccine – made by Danish company Bavarian Nordic – is in short supply, pushing countries to stretch existing supplies.