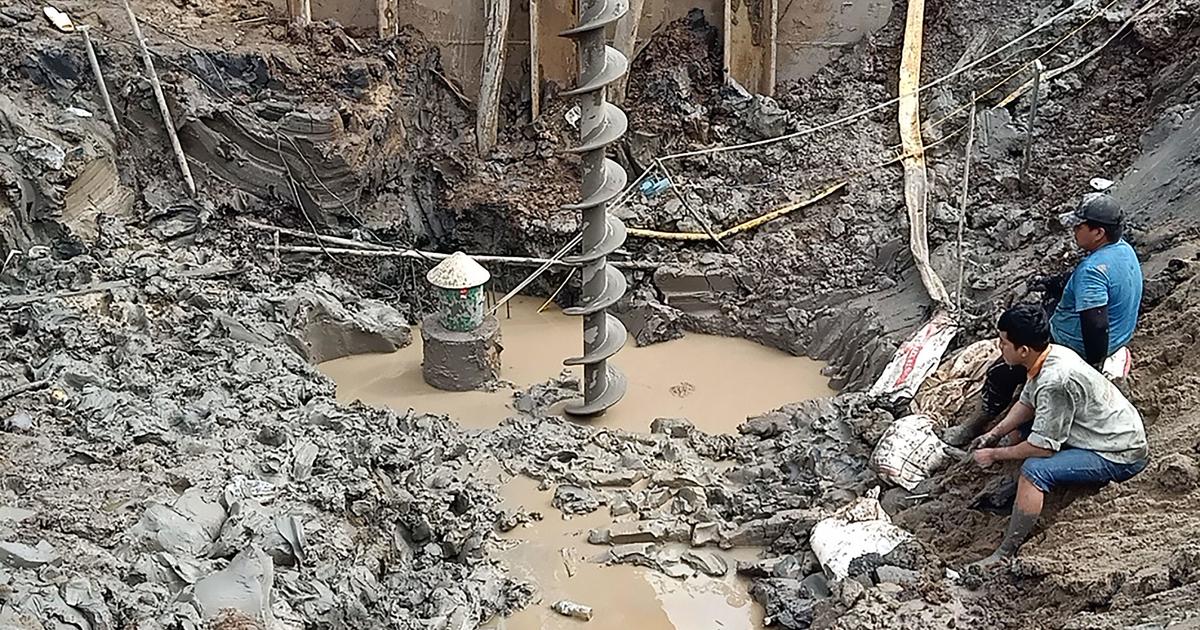 The massive race to rescue a young boy in Vietnam who fell more than 100 feet into a concrete hole at a construction site is approaching its end. State media reported that the 10-year-old boy was pronounced dead on Wednesday afternoon.

Thái Lý Hạo Nam had reportedly fallen into the hole on New Year’s Eve after he and three other children entered the construction site in the southern Dong Thap province to find scrap iron. The hole was just under 10 inches wide, Việt Nam News, which is published by the state-run Vietnam News Agency, reported.

According to the outlet, authorities said they determined the boy had died after assessing the details of the incident. The boy has now been in the hole for five days and the depth of the hole likely caused injuries, Việt Nam News said. Now, rescuers are attempting to get his body as soon as possible.

Reuters reported earlier this week that the boy had been heard crying for help shortly after falling into the pile, but was not responding to rescuers on Monday. Officials had attempted to pump oxygen down into the shaft to help the boy breathe as well, according to the BBC, as roughly 100 soldiers attempted to save him. Rescuers spent roughly 100 hours trying to save the boy, local news agency VN Express said.

Images from the scene show the construction site filled with debris and mud. Workers were building a bridge at the site. VN Express previously reported that rescuers were using a 62-foot metal pipe in their attempts to rescue the boy from the muddy hole. The director of the province’s Department of Transport said that there are warning signs posted around the site, but that officials are going to investigate whether there were safety violations at play, VN Express said.

The 10-year-old’s father was taken to the site prior to Wednesday’s press briefing.