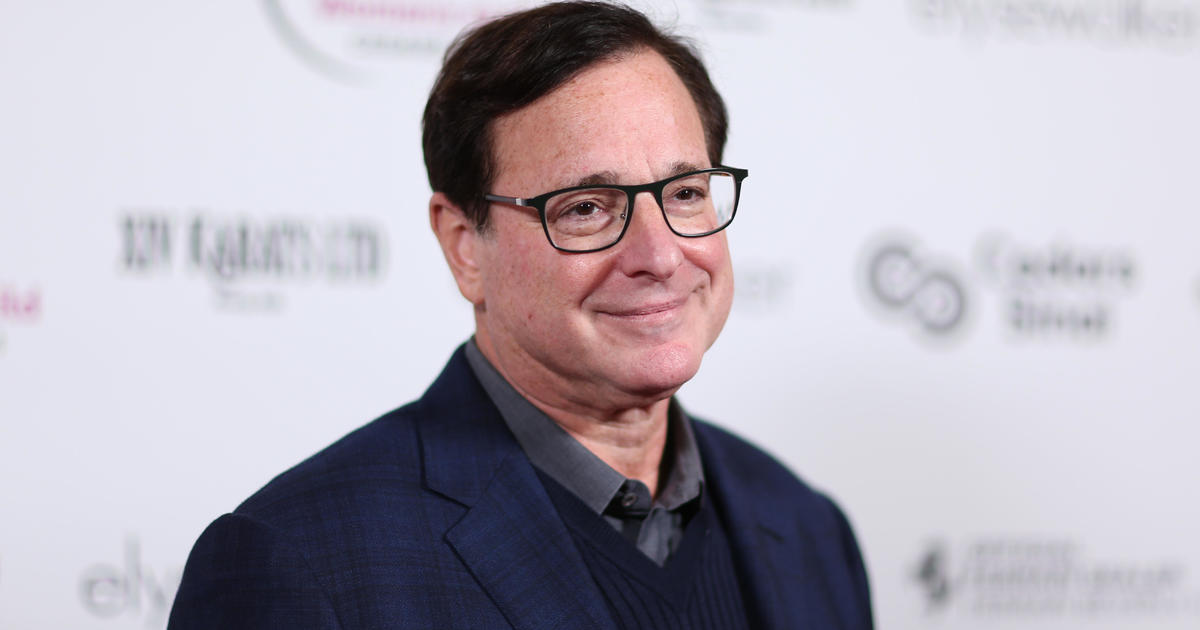 One year after the sudden death of comedian Bob Saget, his wife has a request for billionaire and Twitter CEO Elon Musk: Give Saget his blue checkmark back.

Saget’s widow, Kelly Rizzo, took to Twitter Monday — on the one-year anniversary of his passing — to ask Musk why the comedian lost his verified status on the social media platform after his death.

“Hi @elonmusk -today on the 1 year anniversary of Bob’s (@bobsaget) passing, I saw he’s no longer verified?,” Rizzo wrote. “My husband truly loved Twitter. Out of respect for his legacy, can something be done? Thank you kindly. (friends please help).”

She added that the “Full House” star would have been disappointed to see that his checkmark disappeared because he enjoyed using Twitter.

“The only reason I’m addressing this at all is because I know Bob would be very bummed about this,” Rizzo said. “He’d say ‘hey, if someone goes to see my page and all the jokes I’ve tweeted over the years, how will they know it’s for sure me!?'”

Currently, Twitter does not have an option to memorialize the accounts of deceased users. The only course of action available for those accounts is for verified family members to request that the platform delete them altogether.

Musk has not yet responded to Rizzo’s tweets, but fans and supporters seconded her thoughts and brainstormed ideas for memorialized Twitter accounts.

“Maybe there could be a special colored check for all legends that have passed on?” one user replied under Rizzo’s tweet.

On Jan. 9, 2022, Saget died at age 65 in an Orlando hotel room while on a comedy tour. An autopsy determined the actor died from accidental head trauma, which most likely resulted from a fall.

The prolific stand-up comedian was best known for his role as Danny Tanner, the wholesome single dad to three girls in the 1990s sitcom “Full House.”