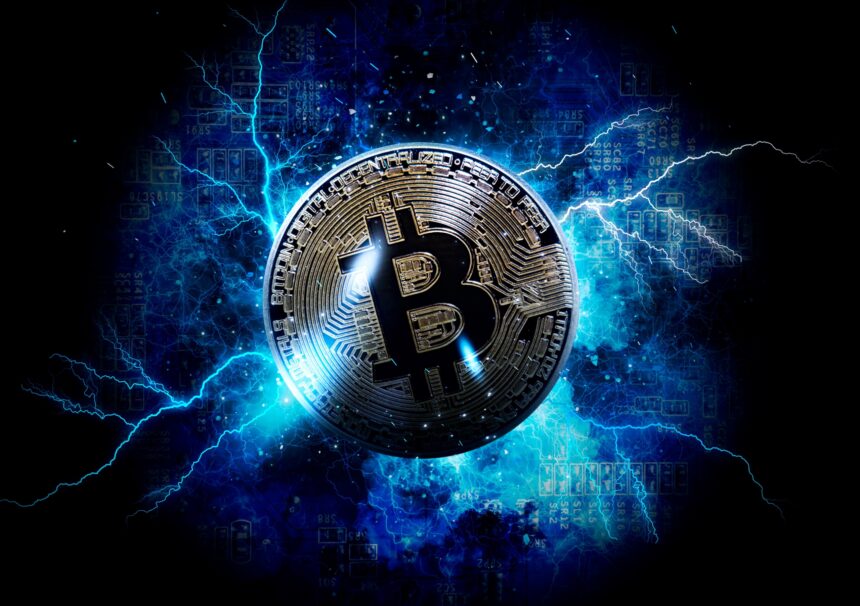 
The Bitcoin Lightning Network has marked another tremendous milestone. The total public capacity had surpassed more than 5,000 BTC for the first time in history, continuing along with the growing trend of 2022. This new milestone pushes further the capability and promise of the Bitcoin Lightning network. Just like always, there was a reason behind the big push.

The continuous development of the bitcoin network has been a big part of why the digital asset remains so valuable today. Being the largest decentralized network in the space, there are always developers looking for new ways to leverage the offerings of the bitcoin network and push it further into the mainstream.

Lightning Labs is a development firm that continues to focus heavily on bitcoin development and was behind the new all-time high Lightning network capacity. The developer had expanded the channel capacity of River Financial and Loop, allowing for the network to be able to accommodate even more BTC. It also follows the introduction of the new Taro Protocol, whose code was posted for public dissection last week as Lightning Labs continue to expand the capabilities of the bitcoin network.

The Bitcoin Lightning network is also becoming increasingly popular among BTC users. MicroStrategy, which holds a large investment position in BTC, made the news when it posted a job offer seeking a full-time lightning network engineer. Apparently, the firm is looking to build a Lightning network-based SaaS platform for e-commerce and enterprise use cases.

The Lightning Network is also increasingly featured in crypto payments services due to its speed. El Salvador had adopted the Lightning network to make it easier to pay with BTC in the country, and digital payment provider Strike raised $80 million in September to expand its Lightning network-based payment solutions for merchants.