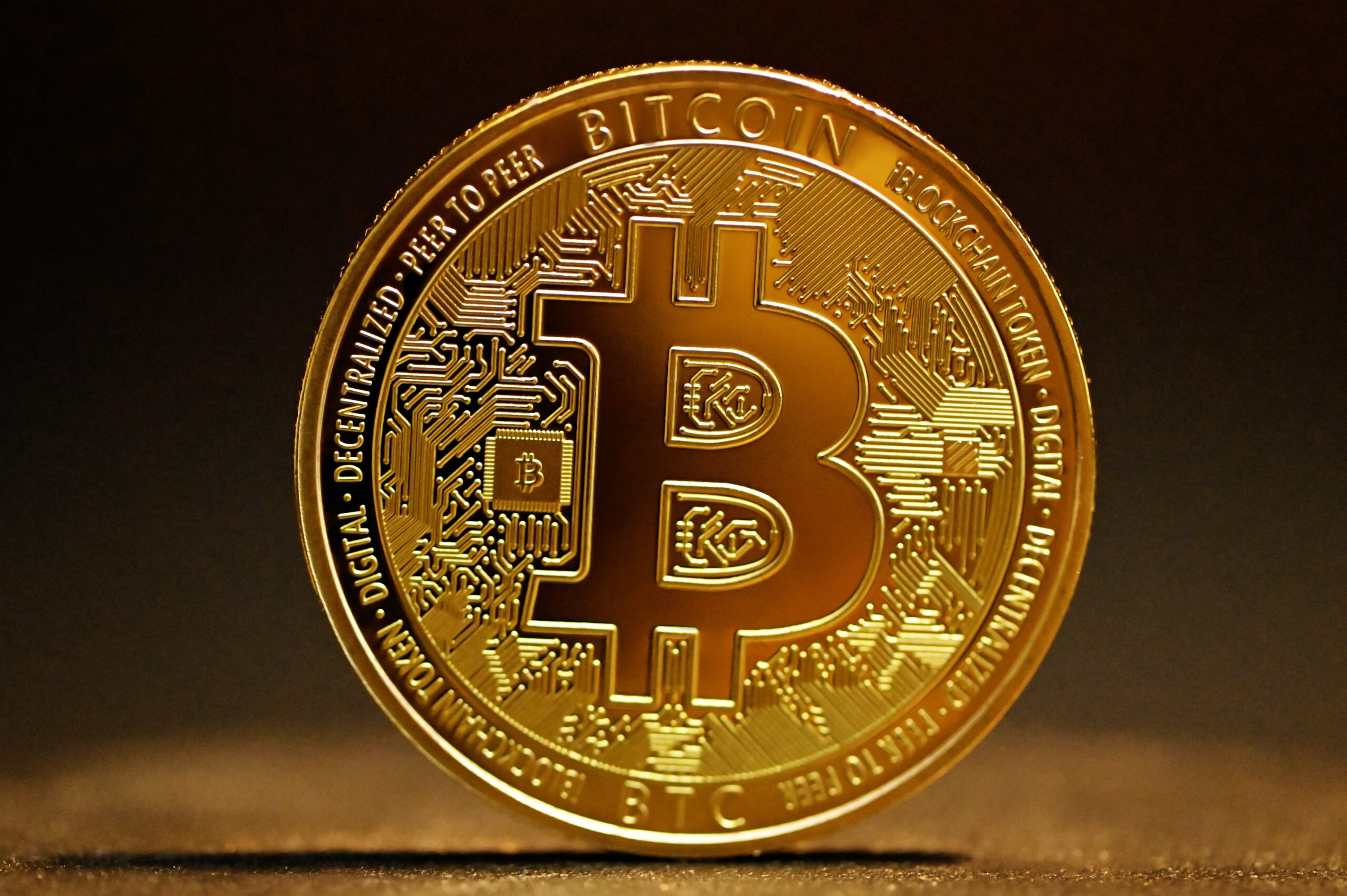 Bitcoin in El Salvador – The Reality

This section will cover point by point the official reasons that El Salvador made Bitcoin legal tender and then describe the reality of the situation. First of all, remittances in El Salvador. Are Salvadorans using Bitcoin for remittances?

No, Salvadorans are not really using Bitcoin for remittances. According to information from worldcoinstats.com only 3.2% of all remittances are done in Bitcoin, which is pretty bad. Of course, no one expected this number to jump to 100% overnight, but it’s an underwhelming use compared to what many in crypto expected.

Next, are Salvadorans using Bitcoin for their daily transactions?

Again, not really. There’s no hard data on this figure, but it’s estimated that approximately 80% of shops in the country do not accept Bitcoin despite it being legal tender in the country. With that in mind, it’s unlikely that Salvadorans are using Bitcoin for most of their transactions.

This came as surprise because the Chivo wallet app (the official Bitcoin lightning network app of El  Salvador) had over 4 million downloads when it was released. However, this is because new Chivo wallets received a free $30 deposit. The average salary in El Salvador is $12 per day, so $30 is a few days of work for many Salvadorans. Of course many would download an app for a free $30 when they make so little per day.

Finally, has Bitcoin served as a good hedge against inflation of the United States dollar?

Of course, Bitcoin is more of a long term thing for El Salvador, so it’s a little silly to declare this a failure after only one year.

What Went Wrong With Bitcoin in El Salvador?

As you can see from the above points, Bitcoin in El Salvador has not been the great success that many people expected. There’s not much reason to fear, though. It has only been one year since El Salvador made Bitcoin legal tender in the country.

The biggest problem with Bitcoin in El Salvador is that El Salvador picked probably the absolute worst time to make Bitcoin legal tender. They basically did it right at the top of the bubble and then proceeded to buy “the dip” anytime the price dropped – the problem was the price kept dropping.

Anyone that went all in on Bitcoin around that time would be down about 50% right now. It happened to plenty of people, but in the case of El Salvador it happened to the entire country. If El Salvador would have invested in Bitcoin a year or two earlier, then the country would be up 500% on its investment and many would declare it incredibly succesful.

This will likely occur if the price of Bitcoin rises again, which its expected to do after the Bitcoin halving. The problem with that the next halving is a few years away in 2024. Can El Salvador stay with Bitcoin for that long? Or will the country abandon the cryptocurrency before the price recovers?

The other problem with Bitcoin in El Salvador is that the government forced people to use it, which goes against a lot of the principles of cryptocurrency. In fact, is it even cryptocurrency at that point?

We would argue that it’s not really cryptocurrency if the government forces you to use it. The government specifically forced people to use the Chivo wallet app, which has a reputation for having a lot of bugs. And that has left a lot of Salvadorans with a bad first impression with Bitcoin because they associate all the bugs with the Chivo app as problems with Bitcoin.

This is still a relatively minor problem, though. The bigger problem was that El Salvador picked the worst time to invest in cryptocurrency, but it’s still worth mentioning the other problem with the current system in El Salvador.

To summarize, Bitcoin in El Salvador has not been very successful one year into the country making it legal tender. There is still no need to fear, though. Bitcoin is a long term project for the country, so if El Salvador can stick to their Bitcoin experiment, then they will likely see it become successful.