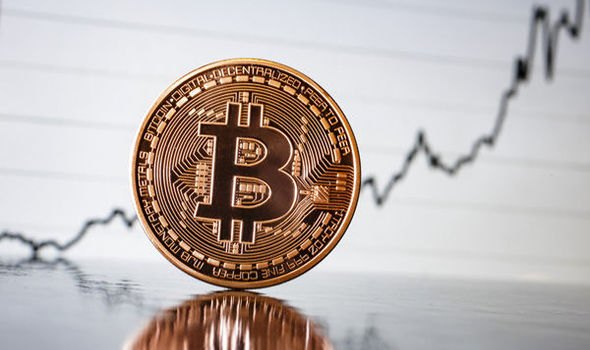 
Bitcoin has been trading in the red over the past few days and seems on track for further losses over the short term. The cryptocurrency gave back a large portion of its profits since the start of August and could re-test support at around $20,000.

At the time of writing, Bitcoin (BTC) trades at $21,200 with sideways movement over the past 24 hours and a 13% correction over the past week. Market participants are keenly watching these levels, as the entire crypto market might be hanging by a thread.

In the meantime, all eyes are set on the U.S. dollar, as measured by the DXY Index. The currency tumbled from a yearly high north of 100 and entered a period of accumulation and sideways price action.

Now, bulls are attempting to reclaim levels last seen at the beginning of the millennium as the U.S. dollar approaches 110 and targets 120. Analyst Will Clemente says the following on the U.S. dollar and its potential to hit that mark and record further profits:

NewsBTC has been following the DXY’s price action in the past week as Bitcoin and the crypto market seem to be negatively correlated with the currency. In that sense, the more the dollar trend upwards, the further the crypto market could retrace.

Analyst Justin Bennett believes crypto bulls might be set for failure, in the short term, if the DXY Index breaks above the area of 108.70 and 109.30. The currency is approaching a critical resistance zone on the latter level which could provide Bitcoin with some short live relief if the Index is rejected one more time. Bennett added:

The glimmer of hope for risk assets this week is the $DXY approaching a significant area between 108.70 and 109.30. Potential for some USD weakness here, which could mean temporary relief for stocks and crypto. Cue the calls for a DXY double top, which won’t age well, in my opinion.

On the potential for a relief rally after the U.S. dollar is rejected from a key trendline, trading firm QCP Capital claims crypto market participants are expecting a resume of the bullish momentum. In total, over the past week, Bitcoin records a 17.7% and Ethereum a 25% correction.

On Friday, U.S. Federal Reserve (Fed) representatives will give a speech that could confirm a less aggressive approach to their monetary policy. This could support Bitcoin and Ethereum’s price bullish momentum as the industry prepares for “The Merge”.

This event will complete Ethereum’s transition as a Proof-of-Stake (PoS) consensus and has created a lot of hype in the crypto market. In the short term, QCP Capital said: “we continue to expect the markets to trade sideways in the near term”.