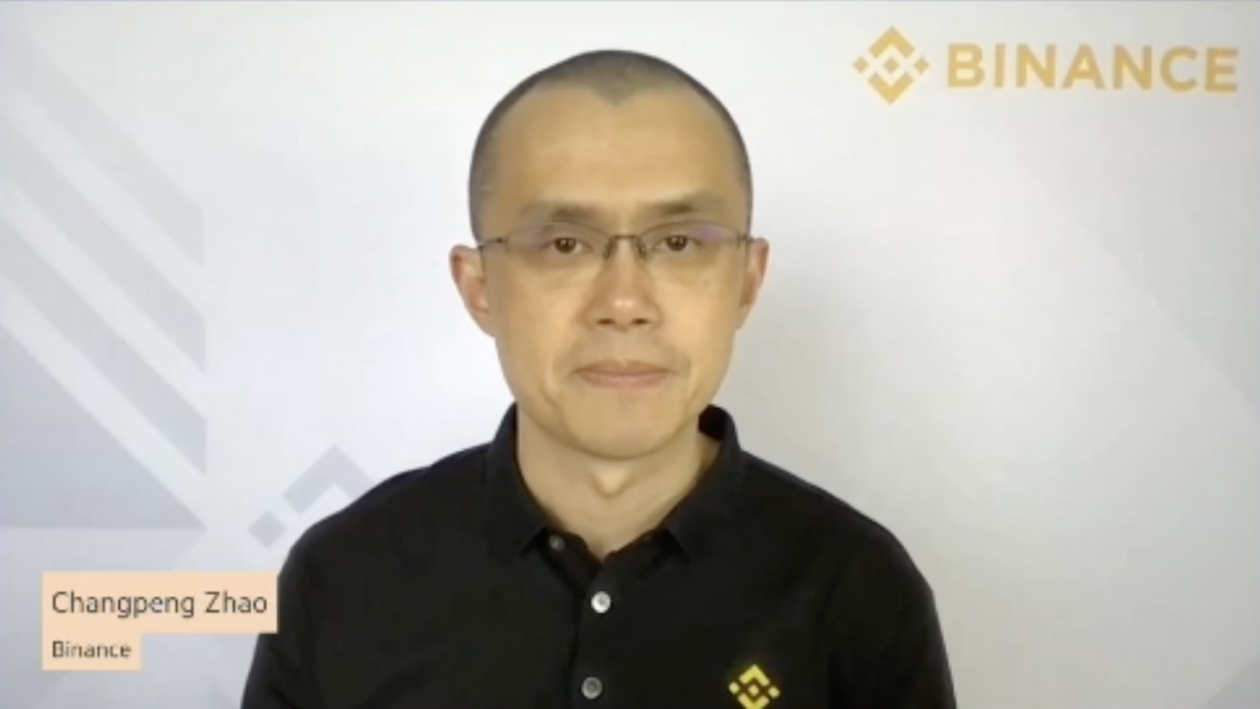 
The current US inflation data has thrown a great tantrum and panic within several market sectors. Different expectations and reactions are surfacing following reports of the inflation data. It seems to be a fact that even the crypto space now receives impacts from inflations and other macroeconomic factors.

With reports from the US Bureau of Labor Statistics, different markets are loaded with diverse opinions. However, according to the released data, there’s been an increase of 9.1% in the consumer price index since June last year. This value is more than predictions from some analysts.

However, Binance CEO Changpeng Zhao (CZ) seems to have a contrary idea concerning the released inflation data. According to CZ Binance, the 9.1% inflation is a magically low value concerning some surrounding events.

Changpeng Zhao stated that the USD supply increased by 80%, equivalent to 5 times its original supply, through more minting of the note. Hence, the inflation value is expected to amount to about 500%. In CZ’s terms, such calculation should depend entirely on the rise in money supply over a given period.

Twitterati swiftly offered a corrective response to Changpeng Zhao’s indications for inflation data. In further explanation, inflation calculations should consider different demand and supply factors. Also, it should consider the money supply remains within a given period.

With the release of the inflation data, Bitcoin experienced a dip in value as it fell below $19,000 in just a few minutes. Unfortunately, BTC was not alone in its downward movement. Other conventional stocks such as S&P 500, Nasdaq, and Dow Jones plummeted with the resulting high inflation data.

The broader crypto market has been tossed about considerably as inflation keeps increasing with the year. The impacts create massive instability in the market value through the first half of 2022. Subsequently, the market plunged by over 70% since the beginning of the year, with several threats of insolvency to many firms.

Before it announced the inflation data, predictions from market consensus expected 8.8% for June’s CPI. The predicted value was 0.3% lower than the US Bureau of Labor Statistics report.

More prominent personalities in the crypto space have also been reacting to the high inflation rate. These include Michael Saylor, Tyler and Cameron Winklevoss. In their opinion, the high value has advanced the current situation of BTC and even the broader crypto adoption.

As the inflation rate flag red alerts, it indicates a sharp rise in interest rates by the Federal Reserve. Such a trend is a big minus for the entire cryptocurrency ecosystem.

Bitcoin fared very poorly with an increase in lending rates. Its poor performance brought the crypto market low as well.