Bars without booze are starting to take off in Japan 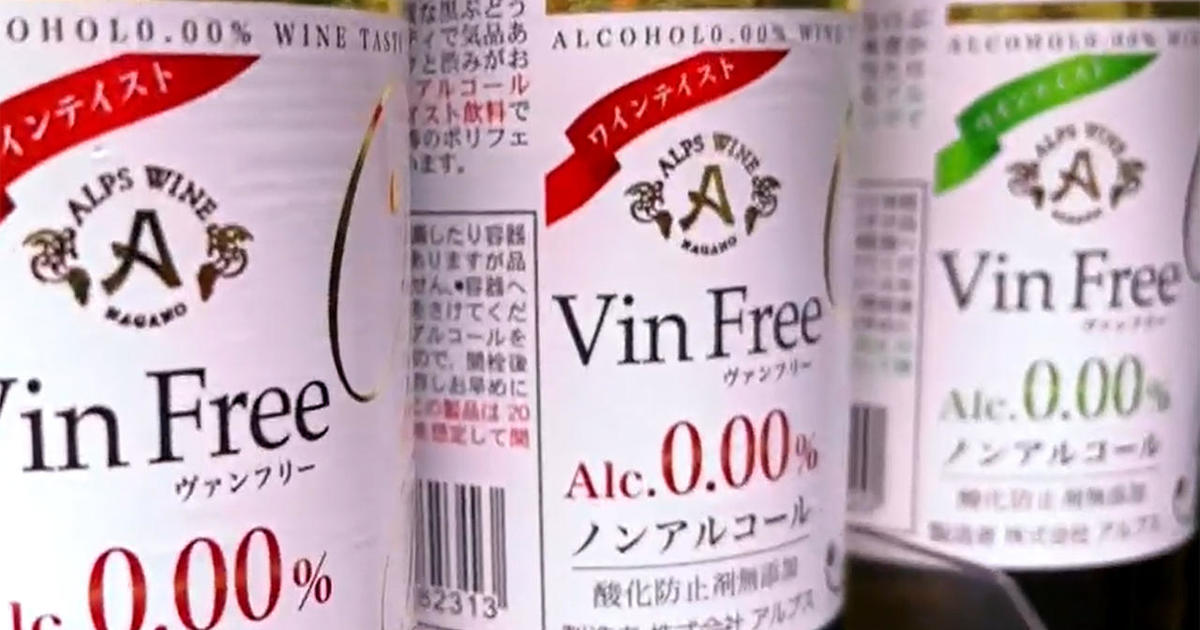 
It’s one of the hottest new trends in Japan: Bars without booze. Raising glasses of non-alcoholic wine, millennial customers say they do enjoy the real thing, but only on special occasions.

“I’m not worried about my health, but I’d rather spend the money on nice meals,” said student Manaka Yoshii.

Non-alcoholic bars are starting to take off in Japan, popular especially among younger Japanese. And that’s giving the national government a hangover.

The so-called “sober-curious” movement has stunned officials in Japan, where much of life revolves around drinking, peaking during occasions like cherry-blossom viewing. Office drinking parties have long been considered essential to company team-building.

The most recent survey, from 2016, found Tokyo alone was packed with nearly 30,000 bars and pubs.

But with more than 90% of young Japanese reporting they drink rarely or not at all, non- or low-alcohol beer and liquor is where the growth is. Even beer behemoth Asahi has opened a bar catering to the alcohol-averse.

With tax revenue from alcoholic beverages drying up, down 30% in recent decades, the government launched a widely-mocked campaign seeking ideas on how to get young Japanese drinking again.

At Maruku Café, bartender Suzumo Sakurai serves an underserved market: teetotallers of all ages thirsting for a local pub without the liquor. The government’s drink-more campaign, he said, is tone-deaf.

“I think it’s a terrible idea,” Sakurai said. “It’s like trying to get people to smoke more.”

Japan is a group-oriented society, where getting along has often meant going along with drinking, the consequences visible on trains and city streets.

“Japan has a long tradition of bonding over alcohol. But people are starting to wise up,” Sakurai said.