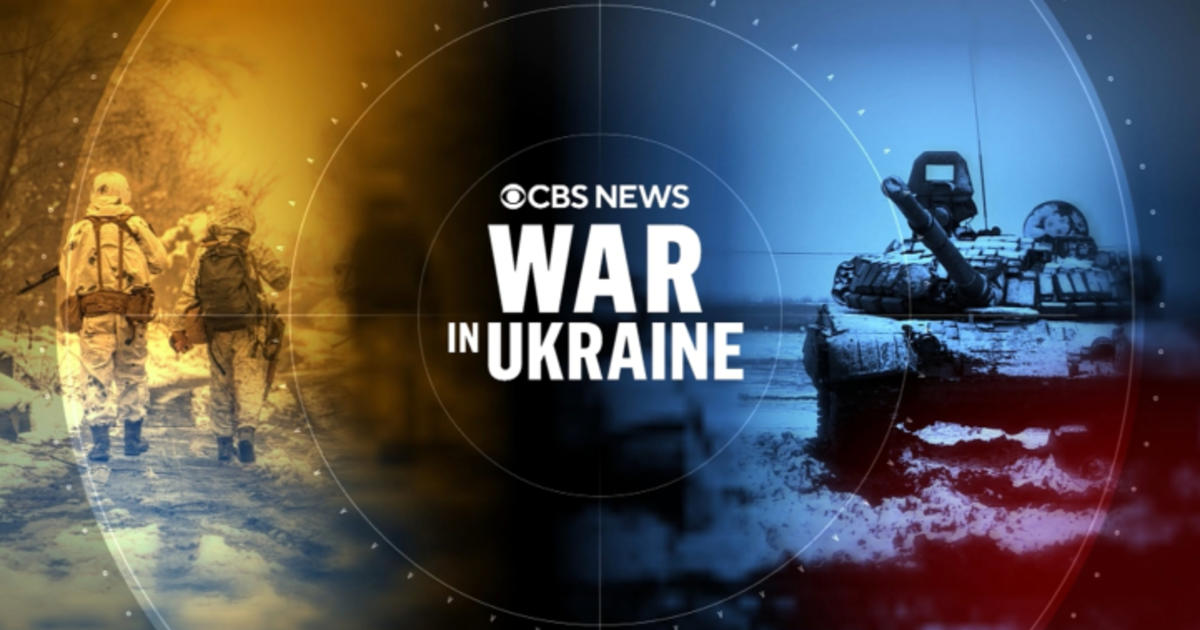 Swift’s Navy bio shows he was a SEAL who has been in active deserter status since March 11, 2019. The official did not know when or why Swift went to Ukraine.

Swift was a special warfare operator 1st Class who enlisted in the Navy in 2005.

According to his military bio, Swift was most recently stationed in Coronado, California, and had also done stints in Alaska, Illinois, Florida and Georgia. He had earned numerous awards, including a Legion of Merit, a Navy/Marine Corps Commendation Medal, an Iraq Campaign Medal and an Afghanistan Campaign Medal.

Swift is the latest American to die in Ukraine since Russia launched its offensive nearly a year ago.

In August, the State Department confirmed that an unidentified U.S. citizen was killed in Ukraine, and in July, the families of Luke Lucyszyn and Bryan Young confirmed to CBS News that the men were killed fighting Russian troops in eastern Ukraine.

At least eight Americans have been killed in Ukraine since the invasion began.

This is a developing story and will be updated.