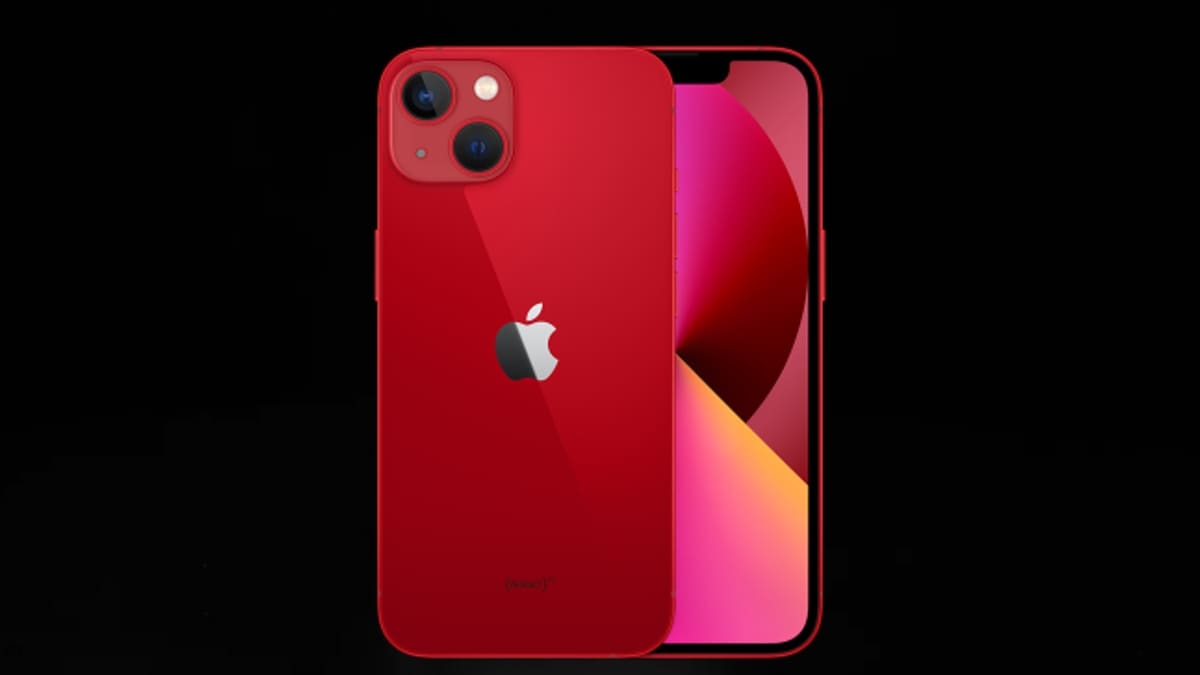 
iPhone 14 series launch is rumoured to be three weeks away and ahead of the September 7 event, it has been reported that Apple is expected to unveil a total of seven hardware including iPhone smartphones and iPad tablets. As per the lineup of smartphones shared by Evan Blass, the Cupertino-based company is said to launch an iPhone 14 mini as well. It is not clear from Blass whether there will be an iPhone 14 Max or not. In the tablets department, there is one regular and two Pro models that are expected to make their debut.

Citing one of Apple’s top-tier channel partners in the Asia-Pacific region, the tipster claimed that Apple will launch iPhone 14, iPhone 14 mini, iPhone 14 Pro, iPhone 14 Pro Max, iPad 10.2 (10th generation), iPad Pro 12.9 (6th generation), and iPad Pro 11 (4th generation). Blass says that “we can be fairly confident in the accuracy of this Asian partner’s information” that it is planning on stocking “seven devices” starting next month.

The list shared by the tipster does not mention the iPhone 14 Max suggesting it may not launch the model. However, it should be noted that Evan Blass does not explicitly say that the company will not launch iPhone 14 Max, which has been previously reported to debut alongside the two Pro and one vanilla models. Blass just says that the Asian partner is planning to stock the above mentioned devices starting next month. This certainly does not rule out iPhone 14 Max’s launch on the rumoured September 7.

The iPhone 14 models and three iPad tablets are claimed to launch globally on September 7 and go on sale on September 16. As per Bloomberg’s Mark Gurman, the iPhone launch will kick off a busy fall product season, which will also include multiple new Mac machines, low-end and high-end iPad tablets, and three Apple Watch models. Reports have suggested that the company is expected to launch iPhone 14 series and new iPad devices at two different events.

This is not a very Apple-like style of launching its products but the company may be forced to take this action due to ongoing geopolitical tensions as well as the risk of recession. Analyst Ming-Chi Kuo claimed last week that an early announcement and shipment of Apple’s new hardware could help the company minimise the impact of recession risk on demand. iPhone models are said to generate more than half Apple’s sales.