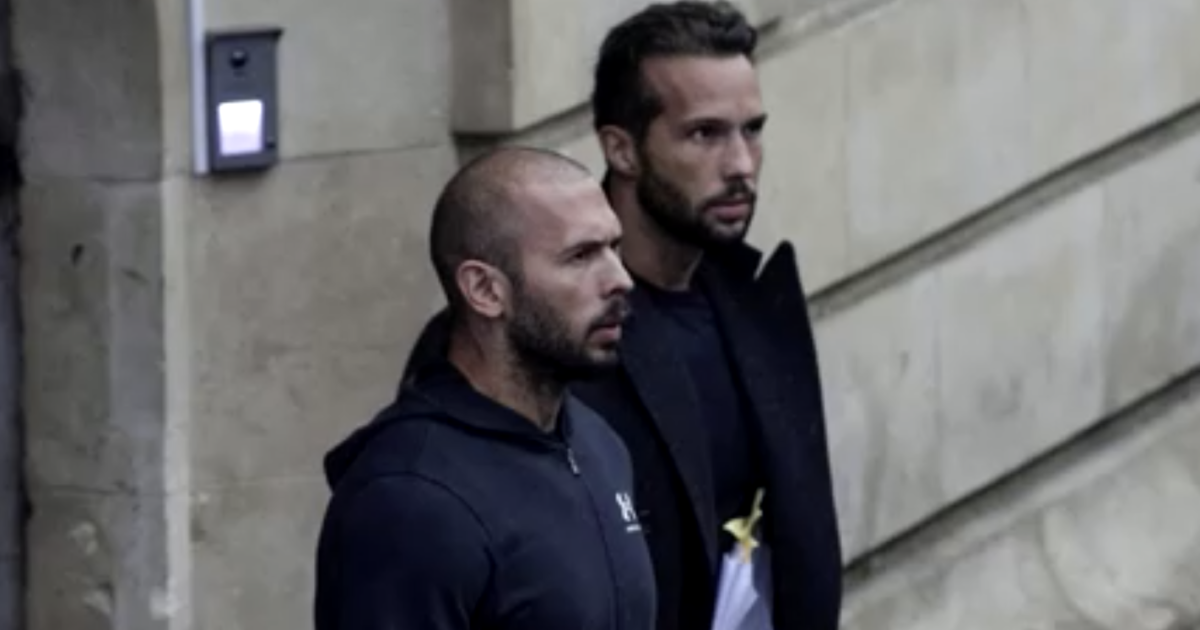 Former kickboxer and misogynist social media influencer Andrew Tate appeared in court Tuesday to appeal a Romanian judge’s decision to extend his detention on charges of human trafficking, rape, and being part of an organized crime group. The judge had previously approved a request from Romanian authorities to extend his detention from 24 hours to 30 days.

Tate, who’s known for promoting hate speech and misogyny online to his millions of social media followers, was detained in Romania on December 29 alongside his brother and two other suspects.

All four suspects had appealed the judge’s extension, which was granted due to the possibility that they could “leave Romania and settle in countries that do not allow extradition.”

A judgment on the appeal was expected later Tuesday, Tate’s lawyer told the Associated Press. If the court rules to extend the warrant, prosecutors will be able to request a further extension of the detention to up to 180 days.

Tate and his associates allegedly formed the organized crime group in Romania in early 2021 with “a view to committing” human trafficking in Romania, the U.S. and U.K. in order to “obtain important financial benefits,” prosecutors said when the group was detained. They had been under criminal investigation in Romania since April.

The suspects were accused of working together “with the purpose of recruiting, housing and exploiting women by forcing them to create pornographic content meant to be seen on specialized websites for a cost,” prosecutors said at the time of Tate’s arrest.

The agency responsible for dealing with organized crime in Romania, DIICOT, said it had identified six victims who were sexually exploited and subjected to “acts of physical violence and mental coercion” after raids targeting Tate’s alleged operation in late December, The Associated Press reported.

A spokesperson for DIICOT said authorities seized 15 cars and over 10 properties, which “will be taken by the state and cover the expenses of the investigation and damages to the victims” if prosecutors can prove the group earned money through human trafficking.