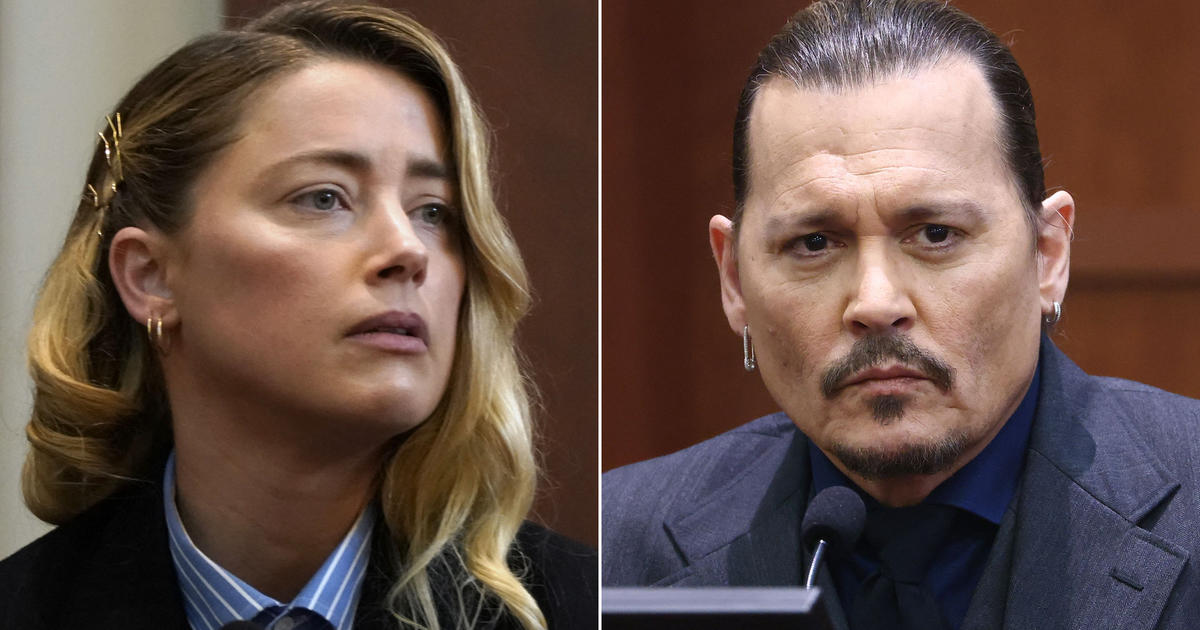 
Actors Amber Heard and Johnny Depp are settling the ex-couple’s defamation lawsuits against each other, they announced Monday. The actors, whose troubled marriage was laid bare in detailed, sometimes graphic testimony accusing each other of physical and verbal abuse earlier this year in a highly publicized trial in Virginia, are settling for $1 million, Depp’s attorneys said in a statement.

Depp sued Heard for libel over a December 2018 op-ed she wrote in The Washington Post describing herself as “a public figure representing domestic abuse.” Even though the op-ed never mentioned Depp’s name, his lawyers argued it clearly referenced abuse allegations Heard had made against Depp during divorce proceedings. Heard, in her suit, said she was defamed by Depp when one of his lawyers called her abuse allegations a “hoax.”

Following the high-profile trial that exposed the inner workings of their marriage, Heard was ordered to pay $10.35 million in June to the “Pirates of the Caribbean” star. The jury also awarded Heard $2 million in her countersuit. Both sides appealed various aspects of the jury’s decision.

In an Instagram post Monday morning, Heard called the settlement “an opportunity to emancipate myself from something I attempted to leave over six years ago and on terms I can agree to,” and she indicated it wasn’t an admission of guilt.

In a statement Monday, Depp’s attorneys Benjamin Chew and Camille Vasquez said the settlement would “formally close the door on this painful chapter for Mr. Depp.” A source close to Depp said he will pledge the million dollars to several charities to be named at a later date.

Heard called the decision to settle with Depp “very difficult” and followed “a great deal of deliberation.”

“I have made no admission. This is not an act of concession,” she said in her statement. “There are no restrictions or gags with respect to my voice moving forward.”

The source close to Depp said the jury’s decision could still be used against Heard if she repeats her allegations against Depp.

Heard said Monday that even if her appeal was successful, the “best outcome” would be a retrial.

“I simply cannot go through that for a third time,” Heard said. She had previously testified in the U.K. about her domestic violence allegations when Depp unsuccessfully sued British newspaper The Sun for libel. The judge in that 2020 case concluded that Heard had indeed been subject to abuse at Depp’s hands on multiple occasions.

In Monday’s statement, Heard said she had “lost faith in the American legal system,” noting that in the U.K. she was “protected from having to give the worst moments of my testimony in front of the world’s media.”

Comparing the two trials, Heard said in the U.S. “my unprotected testimony served as entertainment and social media fodder … I was exposed to a type of humiliation that I simply cannot re-live.”