Adele revealed she walks with a “wobble” because of “really bad sciatica.” Here’s what to know about the condition. 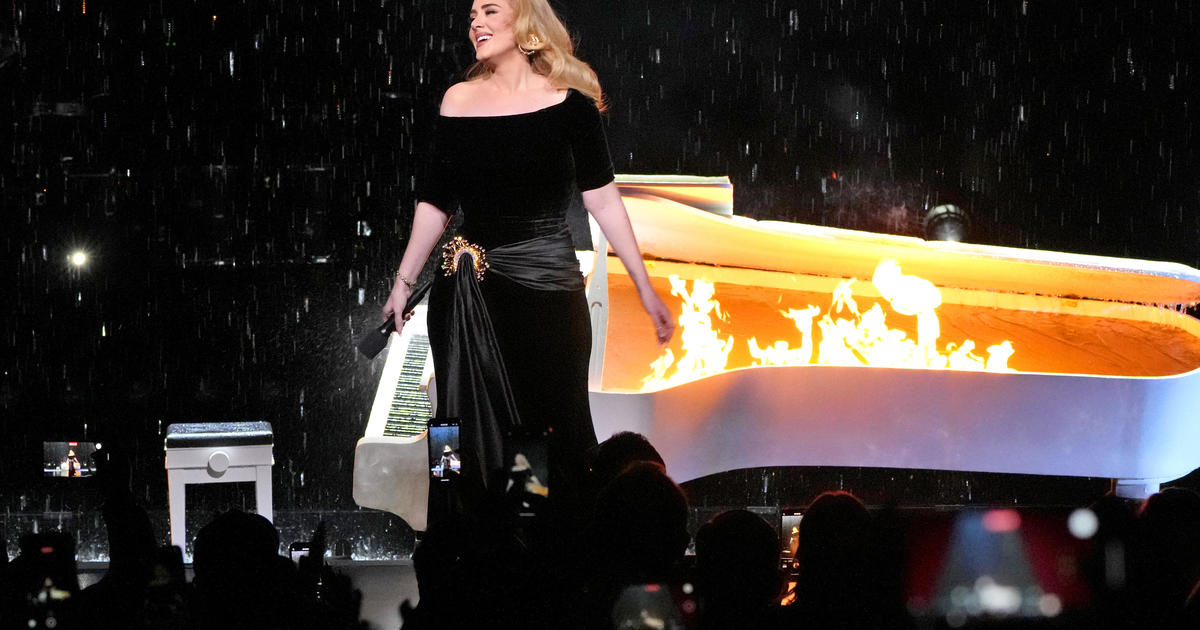 
If you’ve seen Adele perform recently, you may have noticed a slight change in the way she walks. On New Year’s Eve, the Grammy-winning artist revealed why.

“I have a wobble these days because I have really bad sciatica,” she said during her Las Vegas residency show over the weekend.

The “Hello” and “Easy On Me” singer, now 34, said in a 2021 interview with The Face that she has struggled with back issues since she was a teenager.

“I slipped my first disc when I was 15 from sneezing,” she said. “I was in bed and I sneezed and my fifth one flew out. In January, I slipped my sixth one, my L6. And then where I had a C‑section, my core was useless. … I’ve been in pain with my back for, like, half of my life, really. It flares up, normally due to stress or from a stupid bit of posture.”

A video of Adele’s health news was posted to TikTok, during which she asks whether anybody else in the crowd has the condition, a question that received loud screams in response.

“What if it’s becoming more common because we all are sitting down on our asses all day,” she said.

Here’s what to know about the condition.

Sciatica, also known as lumbar radiculopathy, is a form of back and leg pain. The pain stems from the sciatic nerve, the body’s largest nerve and the main nerve in the leg that extends from the back of the pelvis to the back of the thigh, just below the knee. It also branches into several other nerves extending through your leg and your toes.

Symptoms usually appear as a form of back pain, with about 40% of people in the U.S. experiencing symptoms of the condition at some point in their lives, according to the Cleveland Clinic. But true sciatica – in which the nerve itself is irritated, inflamed or pinched, is actually rare, the medical group said. It’s usually caused by a herniated or bulging spinal disk pressing on the nerve, but could also be caused by obesity, poor posture, nerve disorders or other conditions.

Those who have sciatica tend to have anywhere from mild to severe pain through their hips, butt and legs, and can also experience weakness or a “tingling pins-and-needles sense” in their legs and feet, the clinic added. The condition is usually only felt in one leg at a time and among people between the ages of 30 and 50, according to Johns Hopkins Medicine, who added that an x-ray or MRI could be required to diagnose it, along with a physical exam.

Sciatica usually heals on its own, but those who receive the diagnosis may also need anti-inflammatory medicines. Or in the case of a herniated disk, surgery, to help in that recovery.