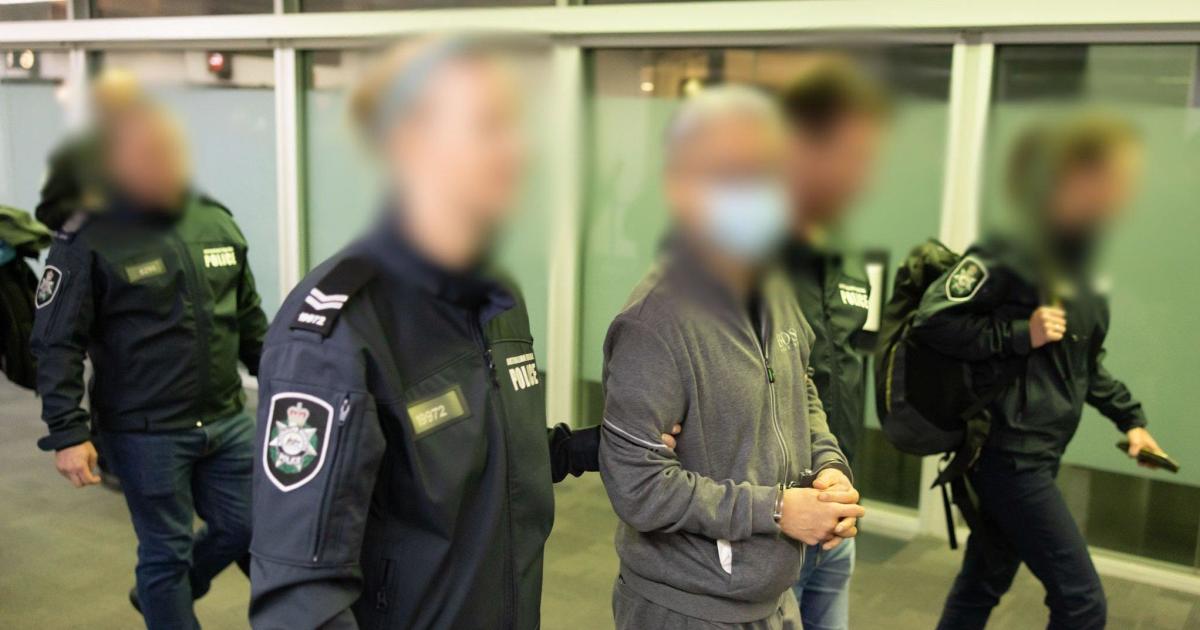 
The alleged boss of Asia’s biggest crime syndicate and one of the world’s most wanted men has been extradited to Australia and arrested on drug trafficking charges, police said Thursday.

Chinese-born Canadian Tse Chi Lop, 59, is suspected of being the leader of an Asian mega-cartel known as Sam Gor, a major global producer and supplier of methamphetamines. Australian police estimate it’s responsible for up to 70% of the drugs coming into Australia alone, the BBC reported.

He is expected to appear in Melbourne Magistrates’ Court Thursday to answer a charge of “conspiracy to traffic commercial quantities of controlled drugs” after being extradited from the Netherlands.

Australian police hailed it as “one of the most high-profile arrests in the history” of the country.

The Sam Gor organization — or “The Company” — is believed to launder billions in drug money through casinos, hotels and real estate in Southeast Asia’s Mekong region.

Tse was detained at Amsterdam’s Schiphol Airport in January 2021 after a decade-long hunt.

He had been the subject of an Interpol Red Notice.

“We allege this male is the head of a large transnational organized crime syndicate,” she said.

“By their very nature, these very senior figures within the syndicates obviously deliberately stay hands-off in terms of the business dealings.”

“That’s why it’s such a significant arrest and why it has taken a fair amount of time.”

Tse has denied the drug charges, the BBC reported. He has claimed that his arrest was set up by Australian authorities, and argued that Australian police had illegally arranged for his expulsion from Taiwan to Canada to include a stop in the Netherlands so that he could be arrested there.

Australian police said that the charges relate to a specific 2012-2013 operation transferring drugs from Melbourne to Sydney.

A police sting at the time nabbed 27 people and netted 20 kilos of methamphetamine with a current street value of around U.S.$3 million.

A second man has also been arrested after being extradited from Thailand.

“The hard work of investigators, and the (Australian Federal Police) international network, has enabled these alleged offenders to be charged and face the justice system in Australia,” said Barrett.

The United States has offered a $10 million reward for El Mencho’s capture, but the Jalisco cartel has violently fought past attempts to arrest him.