A young journalist’s first big interview was with Kate Winslet. The “Avatar” star used the moment to coach her through: “You got this” 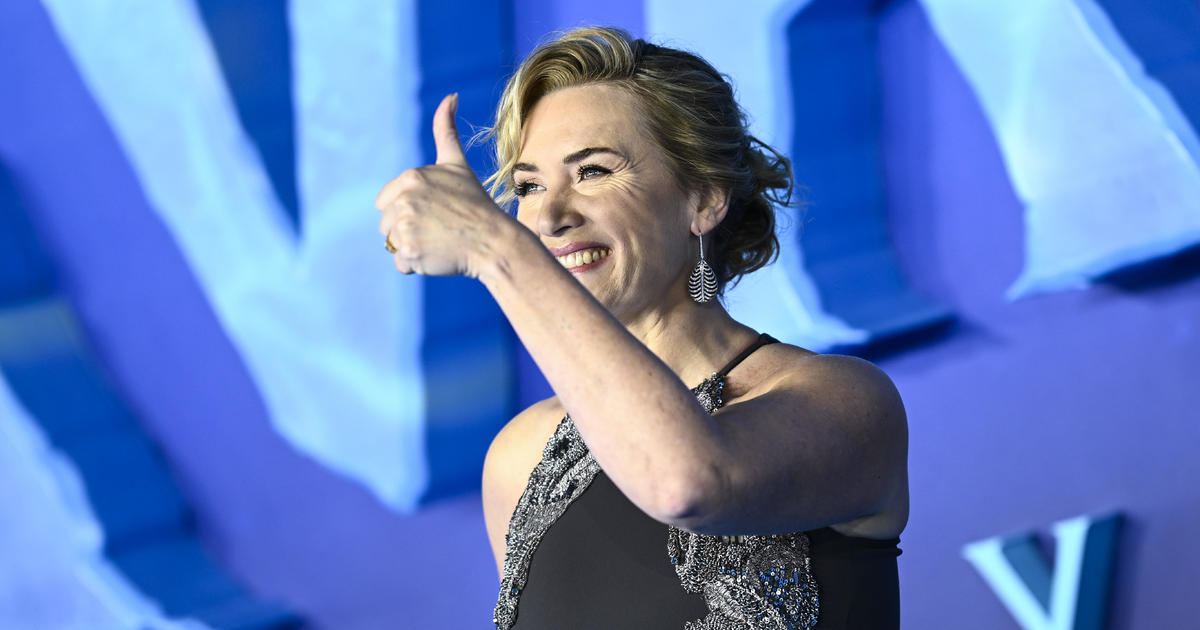 
A journalist’s first-ever interview can be a nerve-wracking experience, especially if it’s with a Hollywood star. But when one young reporter named Martha got the opportunity to speak with Kate Winslet, the “Avatar” and “Titanic” star put the questions on hold to offer assurance it would be “the most amazing interview.”

A clip of the interview has gone viral, with just one video on Twitter amassing 3.4 million views since Monday morning.

Martha, described as a child reporter for ZDF Logo! – a segment of German news outlet ZDF meant for children and teens – starts out her sit-down with Winslet by saying, “it’s my first time.”

Winslet went on to tell Martha that she could ask “anything that you want.”

“You don’t have to be scared,” Winslet said as she appeared to look at the young girl with a comforting twinkle in her eye. “Everything’s going to be amazing. OK? You got this.”

ZDF, the outlet for which the reporter was doing the interview, tweeted about the exchange, saying in German that “child reporter is not an easy job, especially not when you have to interview a world star in English!”

“It’s great when this world star can inspire courage like Kate Winslet,” ZDF said, according to a Google translation.

The sweet moment between the renowned actor and the young journalist has been applauded on social media as Winslet continues press coverage for her newest film “Avatar: The Way of Water,” which was nominated for best picture at the Golden Globes.

“Kate Winslet reassuring this young girl that her interview will be amazing is the most precious thing I’ve ever seen,” Bauer Media Group UK entertainment reporter Liv Marks tweeted.

And for journalist and podcaster Elena Nicolaou, it’s a video that is remarkably similar to one of her own first big interviews. Winslet, she said, was the first celebrity she spoke with. Even though she was “terrified,” she said that Winslet was the “definition of generosity and grace.”

“She was nicer than she had any incentive to be,” she said, “touched my arm like a mom and guided me off the small red carpet to make sure we could hear each other.”