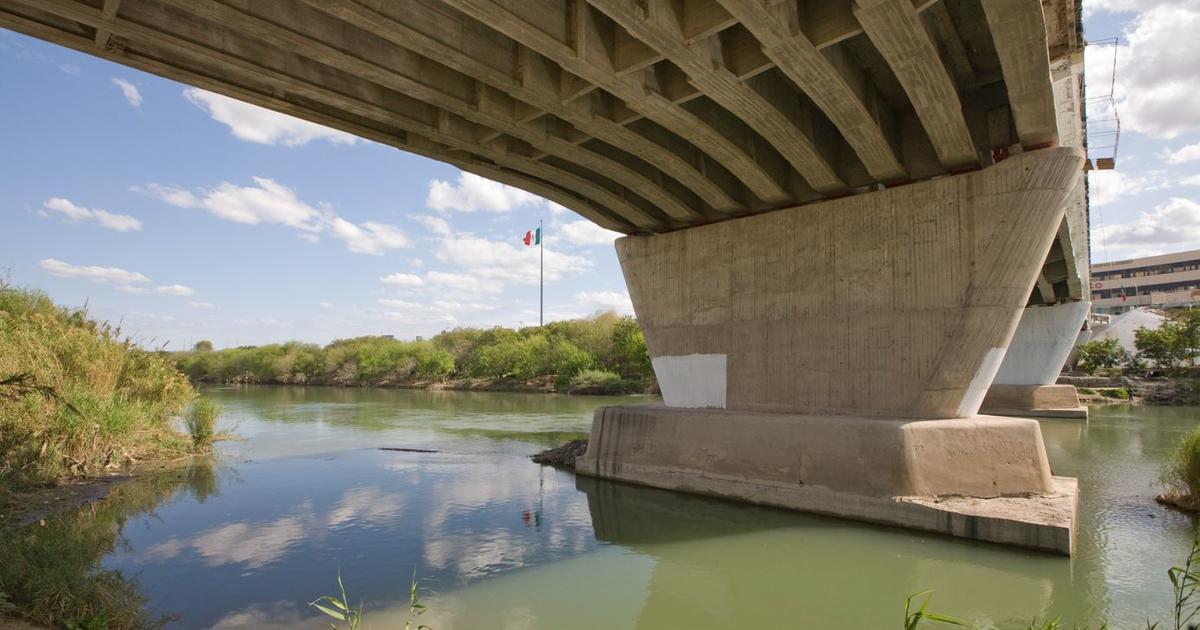 
Seven people were killed in a shootout between Mexico’s army and suspected drug cartel gunmen in the northern border city of Nuevo Laredo on Wednesday.

The shootings were the second time in as many weeks that large-scale violence has hit Nuevo Laredo, across the border from Laredo, Texas.

Police in the border state of Tamaulipas said that military personnel were attacked, and that no soldiers were killed, but seven presumed attackers died.

The shootout took place on a roadway about 3 miles from the U.S. border. State police said there had been “risk situations” — usually a reference to gunfire — at several points in the city, but that the outbreaks had been controlled.

In late November, gunfire in Nuevo Laredo forced the cancellation of classes and an advisory from the U.S. Consulate to shelter in place.

President Andrés Manuel López Obrador said the shootings in November came in response to the arrest of a cartel leader, but did not elaborate. The city has long been dominated by the Northeast cartel, an offshoot of the old Zetas gang.

The U.S. Consulate in Nuevo Laredo canceled visa appointments for the day.

That gunfire came in retaliation for the arrest of drug gang leader Juan Gerardo Treviño, also known as “El Huevo.” U.S. authorities describe him as a founder and leader of the Northeast cartel.

The Justice Department said an indictment unsealed against Treviño charges him with 11 counts of drug trafficking conspiracy and other charges that could send him to prison for life. The department called Treviño the “drug trafficker, enforcer, weapons procurer, and plaza leader” of the cartel.