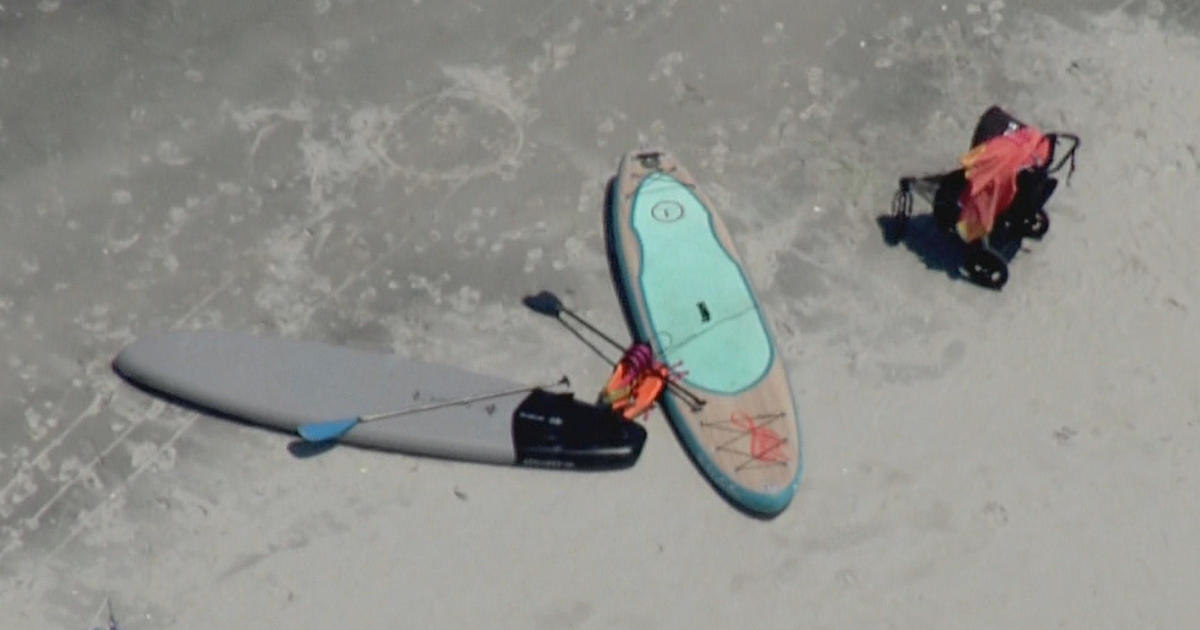 Four teenagers were found alive on a small sand barrier island near Melbourne, Australia on Monday morning after setting out onto the water on a pair of paddleboards the previous evening, police said.

The teenagers — who were described as two 18-year-old men, one 18-year-old woman and one 19-year-old woman by the Australian news station Nine News — have not been publicly identified by name. They had departed on Sunday night from the beach at Rosebud Foreshore, located at the southern tip of Port Phillip Bay, on two “stand-up” paddleboards, according to a statement that Victoria Police shared on Twitter following the group’s rescue.

The teenagers were swept deeper into the bay by strong winds, which eventually carried them roughly 20 miles across the waterway to Swan Island, a sand barrier situated along the opposite edge of Port Phillip, the statement said.

“The four teens miraculously found alive on Swan Island this morning spent the night drifting in the cold choppy bay,” Victoria Police wrote on Twitter. “The four couldn’t fight against the easterly wind so floated with the tide & ended up on Swan Island – the opposite side of the bay — around 2am.”

The teenagers were “cold and disoriented” when they arrived on Swan Island, police said, noting that they were able to find shelter in a “hut” and spend the rest of the night there. On Monday morning, security personnel stationed on the sand barrier, which is partially used as a training facility by the Australian Department of Defence, spotted the teens as they “wandered the island,” according to authorities. They were later transported to a hospital.

Jack Shi, the father of one of the teenagers, shared his reaction to the kids being found alive and safe with local reporters on Monday.

“Our kids have (been) found and we are very very happy about that,” he said, according to Nine News. “It’s huge huge relief, we were very like desperate.”