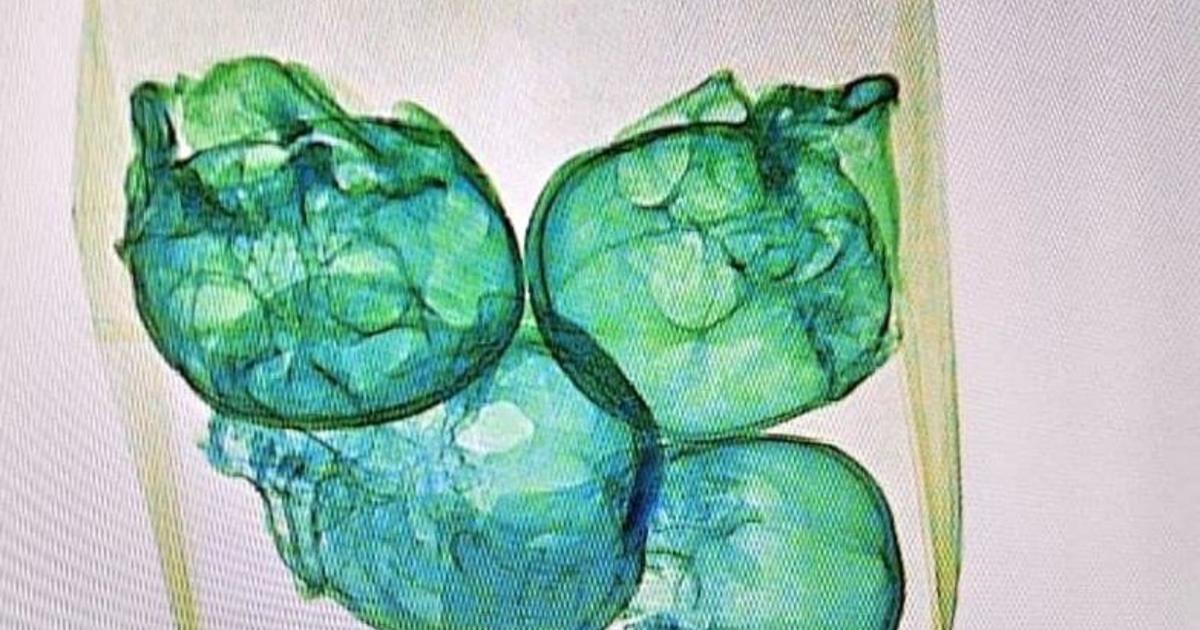 Authorities in central Mexico said Friday they found a strange holiday-season package at a local airport: four human skulls being shipped to the United States.

Mexico’s National Guard said its officers were called to an airport in the city of Queretaro after an X-ray detected strange shapes in a cardboard box.

The box was being sent from the southern city of Apaztingan, in Michoacan state, to an address in Manning, South Carolina.

When the Guard officers opened the box, they found four human skulls wrapped in plastic and aluminum foil.

The Guard said the shipment, regardless of how the skulls were obtained or whether the items were meant for medical study, may violate Mexican laws on the handling of corpses.

Michoacan is one of Mexico’s most violent states, and the city of Apatzingan has long been dominated by the Viagras drug cartel.