4 healthy diets that could extend your life: study 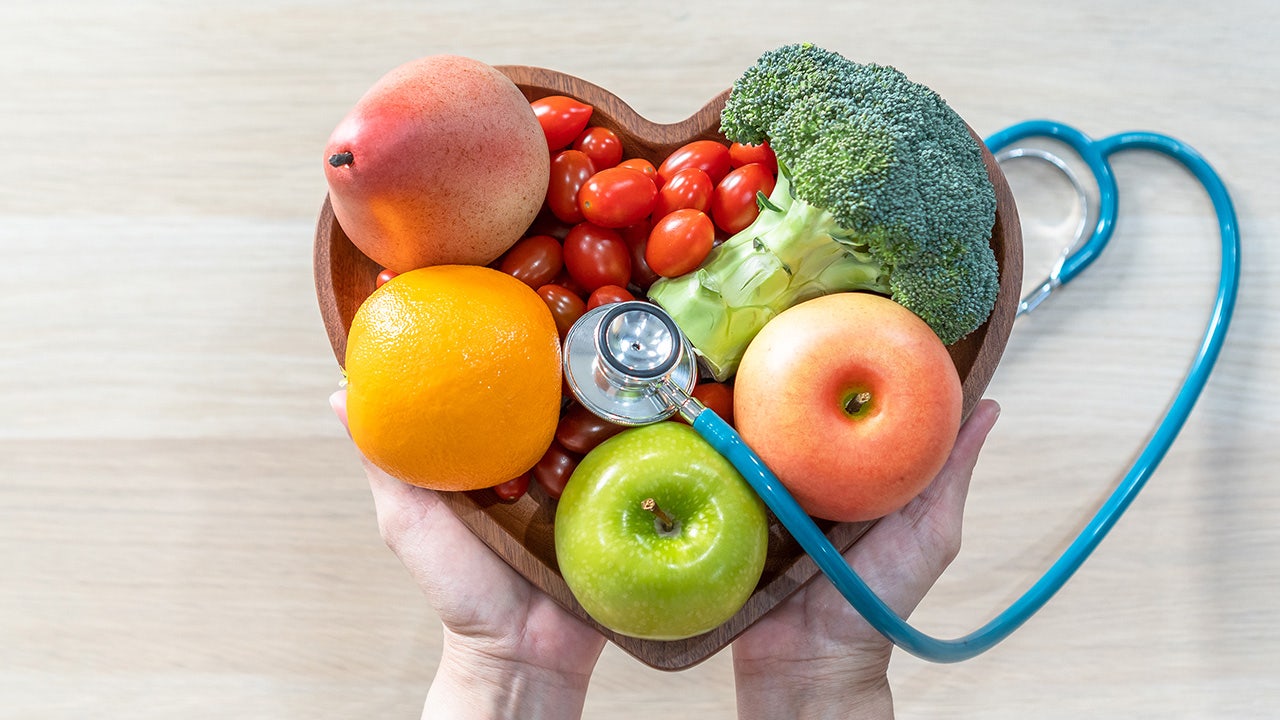 
You can reduce the risk of an early death by nearly 20%, just by eating more foods from four healthy eating patterns, according to researchers who analyzed decades of data collected on more than 119,000 adults.

The study, published Monday in JAMA Internal Medicine, found that people who ate the “highest-quality diets” had 20% lower risk of dying early from cancer, cardiovascular illness, and respiratory and neurodegenerative diseases during the study.

Notably, the researchers found the link between the healthy eaters and lower risk of death held up across different racial and ethnic groups, including Hispanic, non-Hispanic Black and non-Hispanic White individuals.﻿﻿

POTATOES AREN’T ALWAYS BAD FOR YOU — IT’S ALL IN THE PREPARATION, NEW STUDY INDICATES

All share key components including whole grains, fruits, vegetables, nuts and legumes, although other components differ across different eating patterns.

“Our findings support the recommendations of DGAs [Dietary Guidelines for Americans] for multiple healthy eating patterns for all US individuals with diverse cultural and personal food traditions and preferences,” concluded corresponding author Frank B. Hu, M.D., of the Harvard T.H. Chan School of Public Health in Boston, Massachusetts.

Various legumes and colorful beans — top view. All participants were free of cardiovascular disease or cancer at the beginning of the study.
(iStock)

All participants were free of cardiovascular disease or cancer at the beginning of the study.

Among both study groups, food-frequency questionnaires were completed every four years (starting in 1984 for the NHS and in 1986 for the HPFS), allowing the researchers to determine how closely 75,230 women and 44,085 men in the two studies adhered to one of four healthy eating patterns: the Healthy Eating Index 2015 (HEI-2015), Alternate Mediterranean Diet (AMED) score, Healthful Plant-Based Diet Index (HPDI) and Alternate Healthy Eating Index (AHEI).

The researcher scored participants on how closely they followed four healthy eating styles that are in sync with current U.S. dietary guidelines and used the participants eventually death records to determine any association with eating patterns.

People often get bored with one way of eating, Hu explained, “so this is good news. It means that we have a lot of flexibility in terms of creating our own healthy dietary patterns that can be tailored to individual food preferences, health conditions and cultures.

“Or you can follow U.S. dietary guidelines and create your own healthy eating plate.”

The findings were published in the journal JAMA Internal Medicine.

Sarah Rumpf is a Fox News Digital Production Assistant. You can reach her on Twitter at @rumpfsarahc