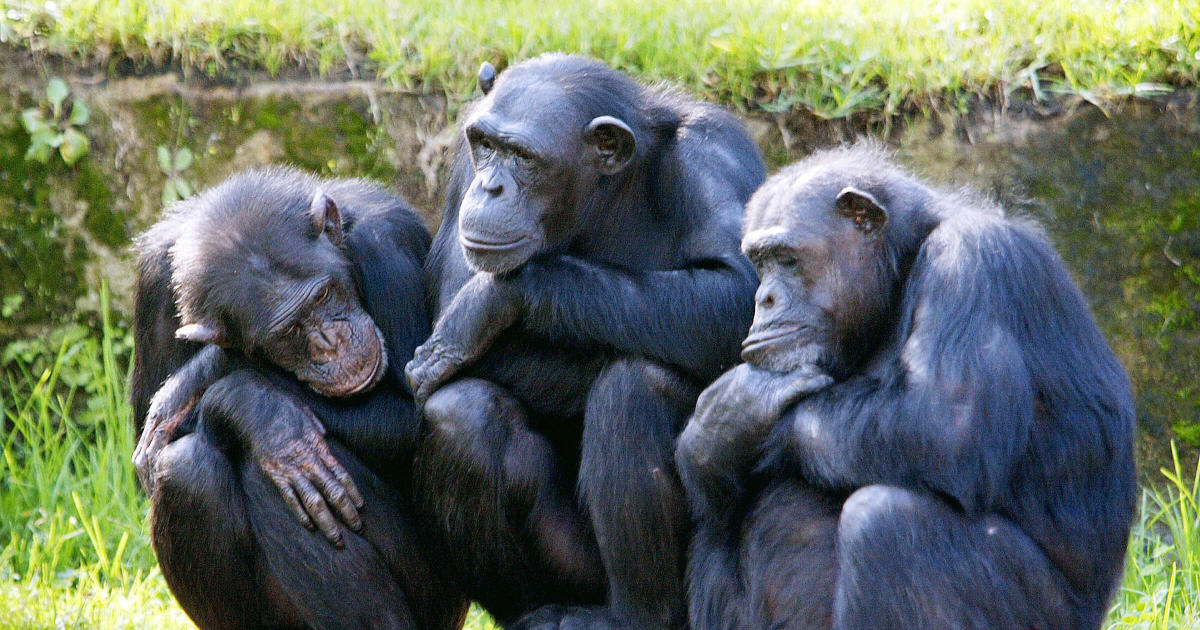 Four chimpanzees escaped from their enclosure in a Swedish zoo and roamed freely before being captured and euthanized on Wednesday, according to Swedish media.

Annika Troselius, press spokeswoman for the group that operates the Furuvik zoo, told the Expressen daily that the animals had to be euthanized because there was not enough tranquilizer for all of them.

She said that the chimpanzees are strong and dangerous animals and the zoo’s main focus “is that no human gets hurt.”

Troselius told Swedish radio that a fifth chimpanzee is believed to have left its enclosure, though there were no other immediate details.

In a message posted on its website, the zoo confirmed that a “number of chimpanzees” had escaped.

“Safety is the most important thing for us, but these are also animals that we care about very much,” the statement said.

It was unclear how the mammals were able to escape from their enclosure.

The Furuvik zoo is located near Gavle, 100 miles north of Stockholm, and had seven chimpanzees. It is part of an amusement park. According to the park’s web page, it is also the only primate research station in the Nordic countries. The zoo made headlines in 2009 after one of its chimps — named Santino — calmly collected a stash of rocks and then hurled them at zoo visitors. A study based on the animal later confirmed that apes can plan ahead just like humans.

In 2016, a chimpanzee famously made a daring escape from a zoo in Japan before it was shot with a tranquilizer. Even after being hit, the chimp tried to escape, dangling from a power line. He finally gave up and fell head down into a blanket held by a dozen workers on the ground.