3 young boys die after falling into icy lake in U.K. as police search for other possible victims 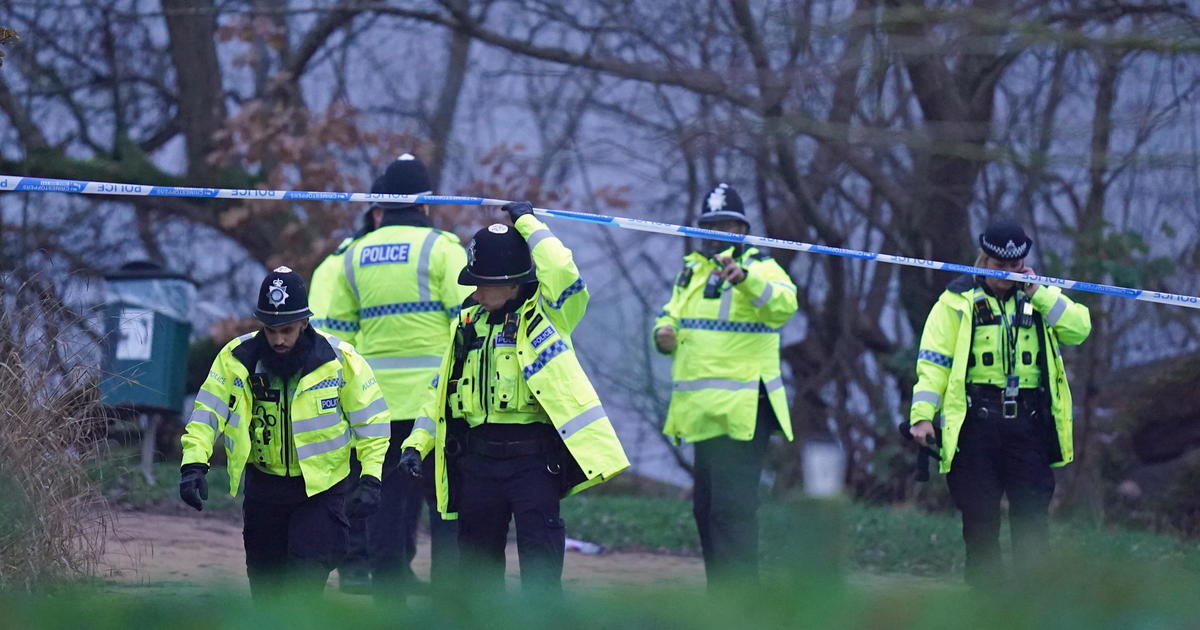 
Three young boys who fell through ice covering a lake in central England have died and a fourth remains hospitalized as weather forecasters issued severe weather warnings for large parts of the United Kingdom.

Rescuers pulled the boys, aged 8, 10 and 11, from the icy waters at Babbs Mill Park Sunday afternoon and rushed them to the hospital in the West Midlands, about 100 miles north of London. But they could not be revived after suffering cardiac arrest.

Emergency workers searched through the night and into Monday for two other children who were reportedly with the group, though it is uncertain whether there were additional victims of the tragedy.

“It’s important to stress … that we’ve had no contact from anybody suggesting that there’s anybody else missing, but until we’re 100% certain we will be carrying on searches throughout the course of today,” West Midlands Police Superintendent Richard Harris said.

“We understand how distressing this is for the families and the wider community,” police said.

The news came as the Met Office, Britain’s national weather service, issued severe weather alerts for large parts of the country. Roads in eastern and southeastern England were among the most affected. Some travelers were stuck for hours due to the closure of the UK’s busiest highway, the M25, which circles greater London.

Gatwick and Stansted airports warned of flight delays on Monday, and London City Airport said it was experiencing “some disruption” because aircraft were out of position after flight cancellations on Sunday night.

The country recorded its coldest night of the year so far in northern Scotland at minus 15.7 degrees Celsius (3.7 degrees Fahrenheit).

“We know that the weather forecast for the next few days is expected to be bitterly cold,” said Richard Stanton, area commander for West Midlands Fire and Rescue Service. “Please, adults and children alike, stay away from open water. Under no circumstances venture on to ice regardless how thick or safe you think this ice may be.”