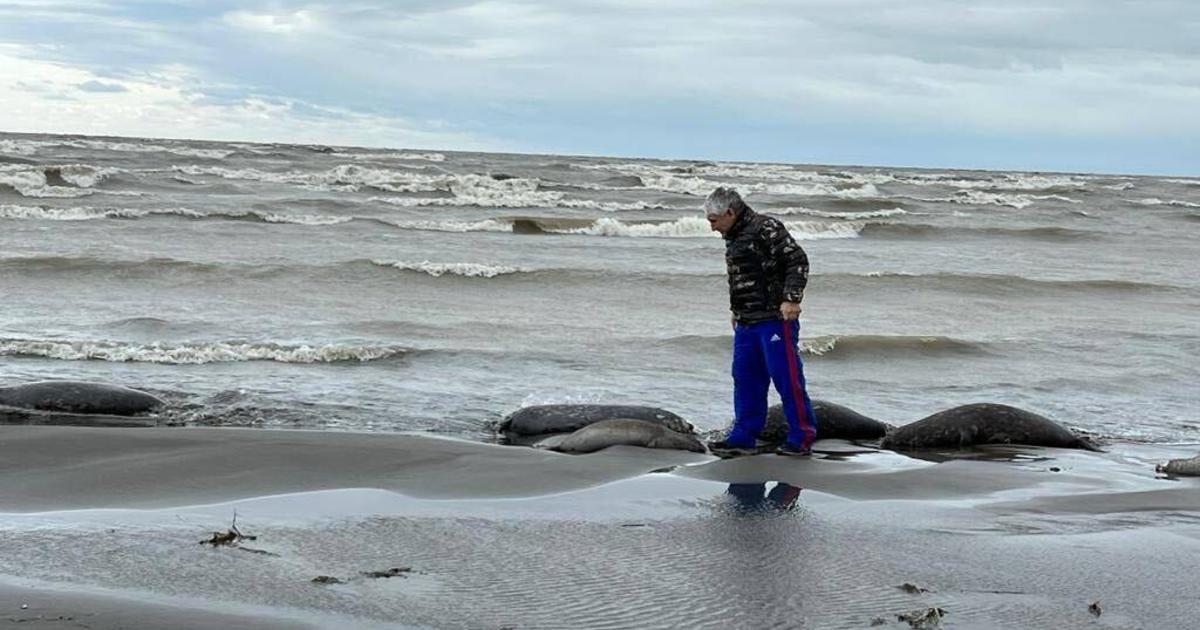 
About 2,500 dead Caspian seals, an endangered species that solely resides in the sea of which they got their name, have been found along Russia’s border with the world’s largest inland body of water. The Natural Resources Ministry in Dagestan, a department in southwestern Russia, posted about the finding on Telegram over the weekend.

The TASS news agency initially reported Saturday that about 700 dead seals were found on the coast. By Sunday, officials said 2,500 of the mammals had been found deceased.

A large number of the seals was found in the Yuzbash area, the ministry said, as well as between the mouths of the Sulak and Shurinka rivers.

Zaur Gapizov, the head of the Caspian Environmental Protection Center, said in a statement to the Associated Press that the seals have likely been dead for a few weeks and that there was no sign they were killed or died in fishing nets. The ministry said on Telegram that officials are still investigating the causes of death for the seals.

According to Kazakhstan’s Caspian Seal Research and Rehabilitation Centre (CSRRC), Caspian seals, the smallest earless seal species, spend winter in the northern parts of the sea. The mammal has been considered endangered and has been on the IUCN’s red list since 2008, with just 68,000 mature seals in the wild, according to the group.

According to the CSRRC, the species has seen a population decline of more than 90% since the beginning of the 20th Century, and is continuing to do so by 3 to 4% every year, mostly due to pollution, disease, hunting and fishing net entanglements.

This is not the first mass death of Caspian Seals that Russia has seen. In its messages on Telegram, the ministry said that another mass death event happened in December 2021. Those seals were found to have died of natural factors, with no heavy metals or pesticides found in the animals’ organs. These types of situations happen every few years in the region, the ministry said, happening in 2012 and 2016 as well.