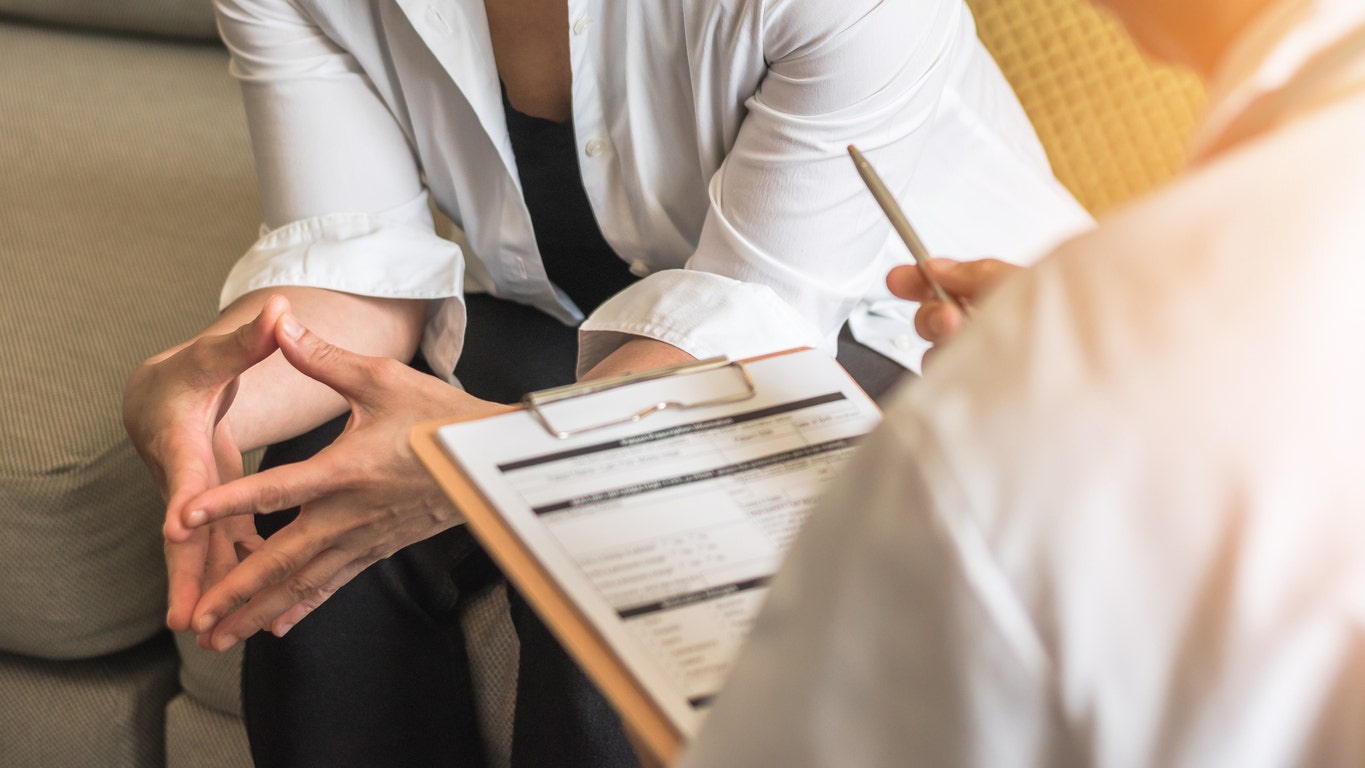 
A new ALS drug treatment is reawakening frustration with Big Pharma after its drugmaker priced it at $158,000 annually, leading to exorbitant insurance processes to access it.

Relyvrio, a drug produced by Amylyx Pharmaceutical, has been found to slow the progress of Amyotrophic Lateral Sclerosis, a disease that typically proves fatal within five years. ALS patients suffer a gradual loss of control over their movement, losing the ability to walk and even talk as the disease progresses.

As a result, getting on a drug that slows progression quickly is vital to many patients, but the high price tag set by Amylyx causes insurance companies to lock the drug behind a lengthy application process, and the drug is sometimes cost-prohibitive for patients even with coverage, according to the Associated Press.

“When someone’s lifespan is measured in months, making people go through these multiple rounds of review is just cruel,” said Neil Thakur, the chief mission officer at the ALS Association.

DEMOCRATS’ PLANS FOR DRUG PRICE CONTROLS WILL HURT, NOT HELP AMERICANS BY SQUELCHING INNOVATION AND CURES

A Doctor talks with a patient during a check-up.
(iStock)

Nevertheless, pharmaceutical companies argue the sky-high price of drugs comes as a result of the lengthy approval process imposed by the FDA. Amylyx expects to make a profit of $450 million from Relyvrio, according to the AP.

Big pharma remains one of the least popular industries in the U.S., with companies routinely releasing drugs at exorbitant prices.

President Biden’s administration has sought to unilaterally lower drug costs through government regulation, but Republicans on Capitol Hill have argued such a move would stifle the industry.

“The American people know that government can’t magically make things cost less by passing laws saying things should cost less,” Senate Minority Leader Mitch McConnell when discussing legislation in July. “The invoice will be delivered to the American people who are living with actual health challenges.”

“The price of bigger government will be fewer lifesaving cures, less innovation in the future,” he added.