10 guards among 14 killed in attack on Mexican prison near U.S. border; 24 inmates escape 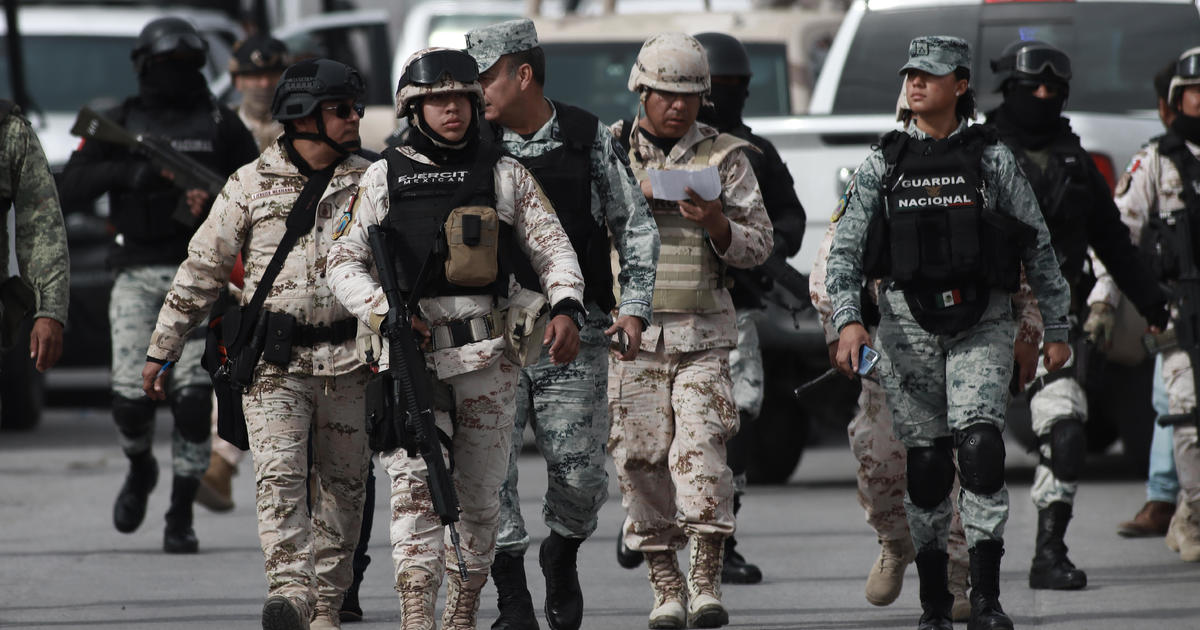 
Ten guards and four inmates were killed early Sunday when gunmen in armored vehicles attacked a state prison in Ciudad Juarez across the border from El Paso, Texas, according to state officials.

The Chihuahua state prosecutor’s office said in a statement that around 7 a.m. various armored vehicles arrived at the prison and gunmen opened fire on guards. In addition to those killed, 13 people were wounded and at least 24 inmates escaped.

Scenes of chaos ensued as relatives of some prisoners waited for New Year’s visits outside the compound.

Four people were detained, prosecutors said, without specifying if they were inmates or armed assailants.

Details were not available about how the 24 escaped inmates were able to flee.

Shortly before Sunday’s attack on the prison, municipal police were attacked and managed to capture four men after a pursuit, according to the state prosecutor’s office statement. Later, police killed two alleged gunmen traveling in a SUV.

Ciudad Juarez was the scene of years of violent clashes between security forces and the rival Sinaloa and Juarez drug cartels, which have left thousands dead over the past decade.

The prison itself has seen multiple breakouts of fighting and riots, including a bloody March 2009 episode that left 20 dead.

According to a February 2022 report by the State Human Rights Commission, more than 3,700 people are detained in the prison, above its maximum capacity of 3,135.

Mexican detention centers, particularly those run by the state, suffer from chronic overcrowding and violence, which has worsened in recent years due to conflict between criminal groups.